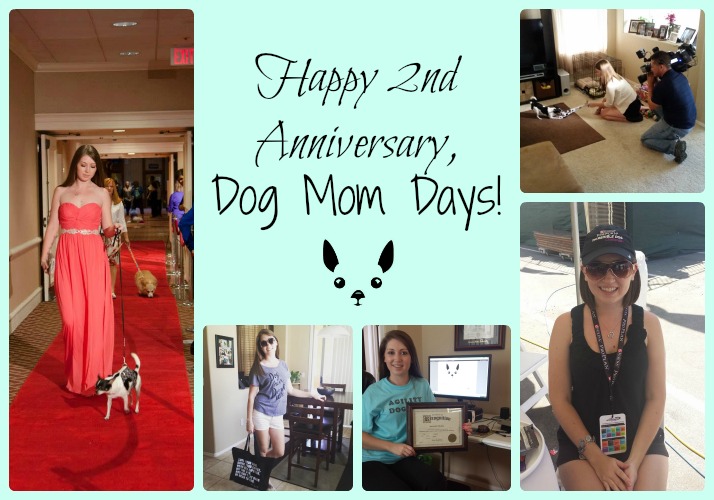 It’s been two years since Dog Mom Days was born.  I started blogging on December 19, 2013.  Little did I know that this “hobby” would turn into a full fledged career.

Within the past two years I’ve had opportunities that I never thought I’d ever come across.  Instead of boring you with the story of my blog’s growth, let’s recap some of the most exciting moments!

May 2014: Pro Plan invited Wynston, Matt and I to attend the Purina Incredible Dog Challenge in Huntington Beach, CA! We were VIP guests! 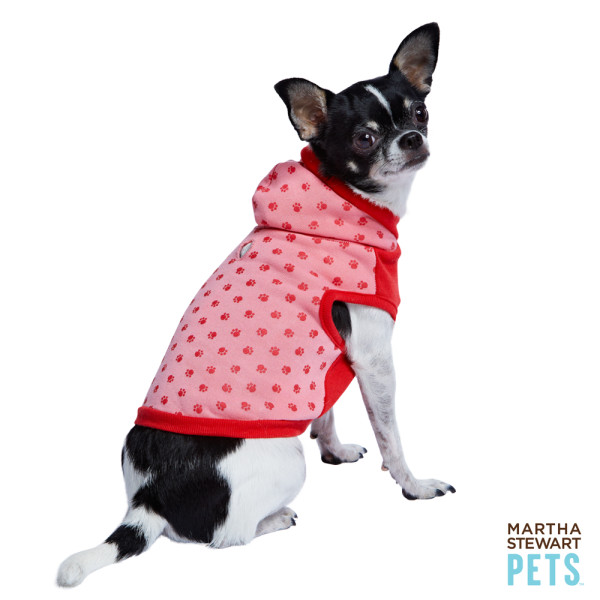 January 2015: Redesigned my blog and switched to WordPress. 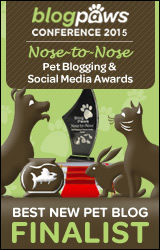 April 2015: Was published in two newspapers and was on AZ Family Channel 3 news.

May 2015: Published in Valley Lifestyles Magazine.

May 2015: Attended my first ever BlogPaws conference in Nashville, TN! 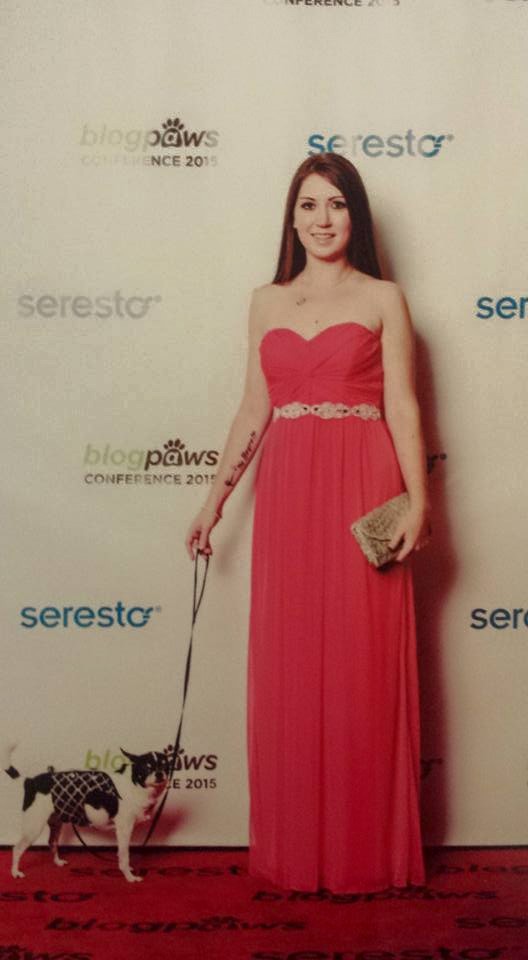 September 2015: Became a contributor to 4Knines.

November 2015: Invited by Purina to attend the Better With Pets Summit in NYC! 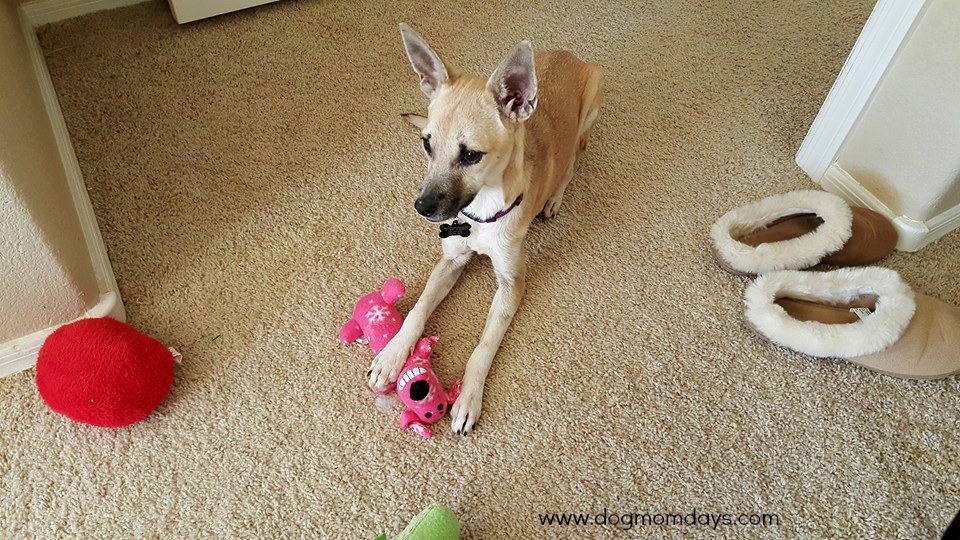 In between all of these huge events that have happened over the last two years, I’ve created and maintained many relationships with great pet brands. I’m happy to have wonderful partnerships with big names such as PetSmart, PetSafe, Purina, Pro Plan, Natural Balance and more!  I continue to work hard and create wonderful content that all pet parents can relate to!  Thanks for joining me along my journey as a dog mom!

To thank all of you for being such amazing supporters, I am giving away a PetSafe Drinkwell 360 Multi-Pet Stainless Steel pet fountain, a $109.00 value! Enter below! (US entries only.  All specific disclosures can be found on the “Disclosures” page).