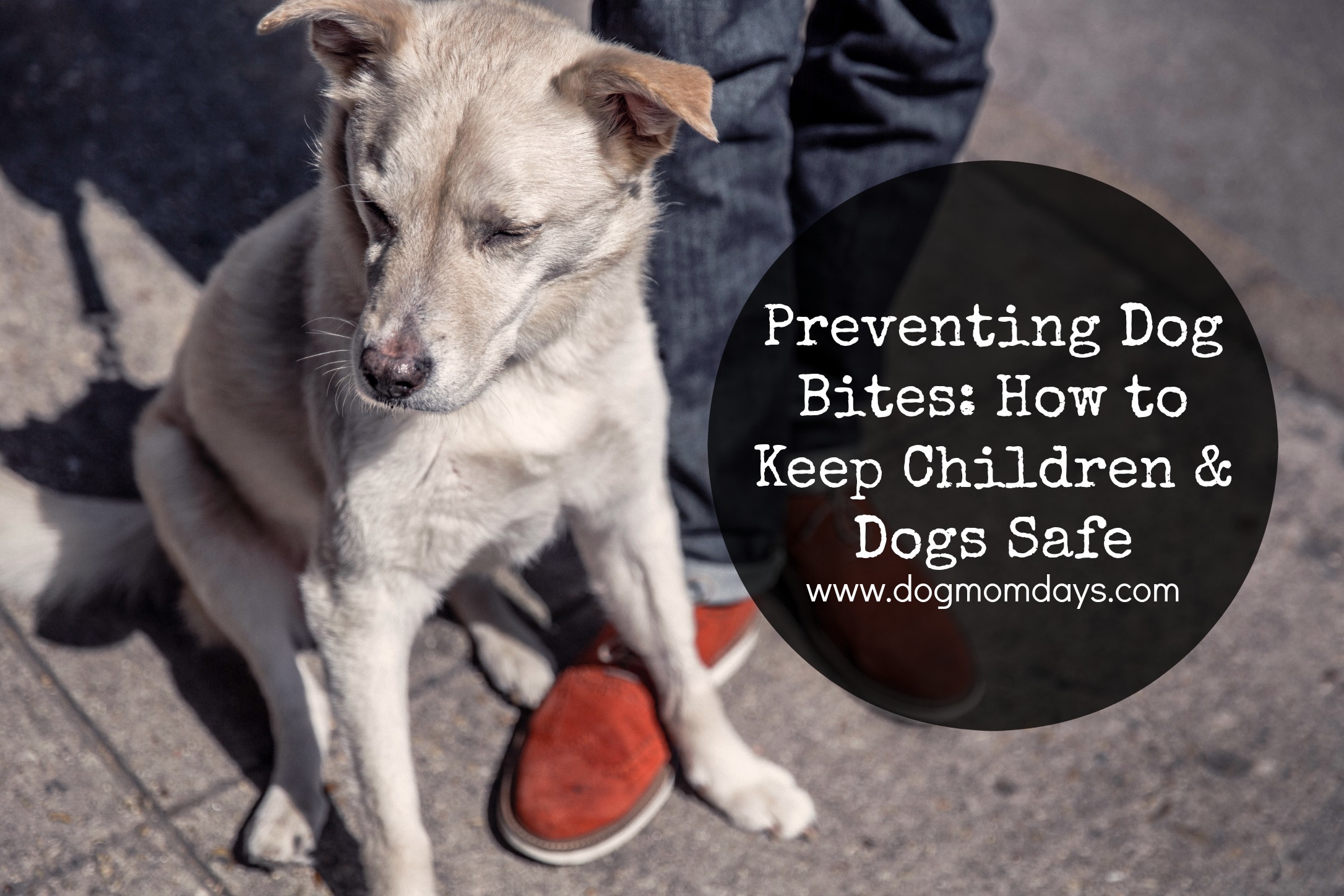 I grew up terrified of dogs. My earliest memories with dogs are of my cousin being bitten by the neighbor dog and me getting chased down the street by one. Oddly enough, none of my friends had dogs when I was growing up. Since I wasn’t raised around them, the familiarity was not there. I was simply uneducated about the whole concept of dogs. Nowadays it seems like a majority of families have a pet, and most likely a dog. Of course, I believe that pets are family members. As parents, grandparents, older siblings, or whatever family role we play, we need to be teaching children about animals – how to respect them, how to treat them, and how to greet them. If we don’t teach these extremely important life lessons, it could end up in an animal abuse or bite situation. So let’s talk about it…

Matt and I were on our daily walk with Khloee, McKenzie Rae and Wynston. We typically go in the evening or later during the summer. All of our dogs are always on harnesses, as to avoid them running up to people or other dogs. As pet parents it’s our responsibility to ensure not only the safety of our dogs but the safety of others. As someone who grew up being afraid of dogs, I would have been absolutely frightened if a dog ran up to me, no matter the size. These are things we should all be conscious of. 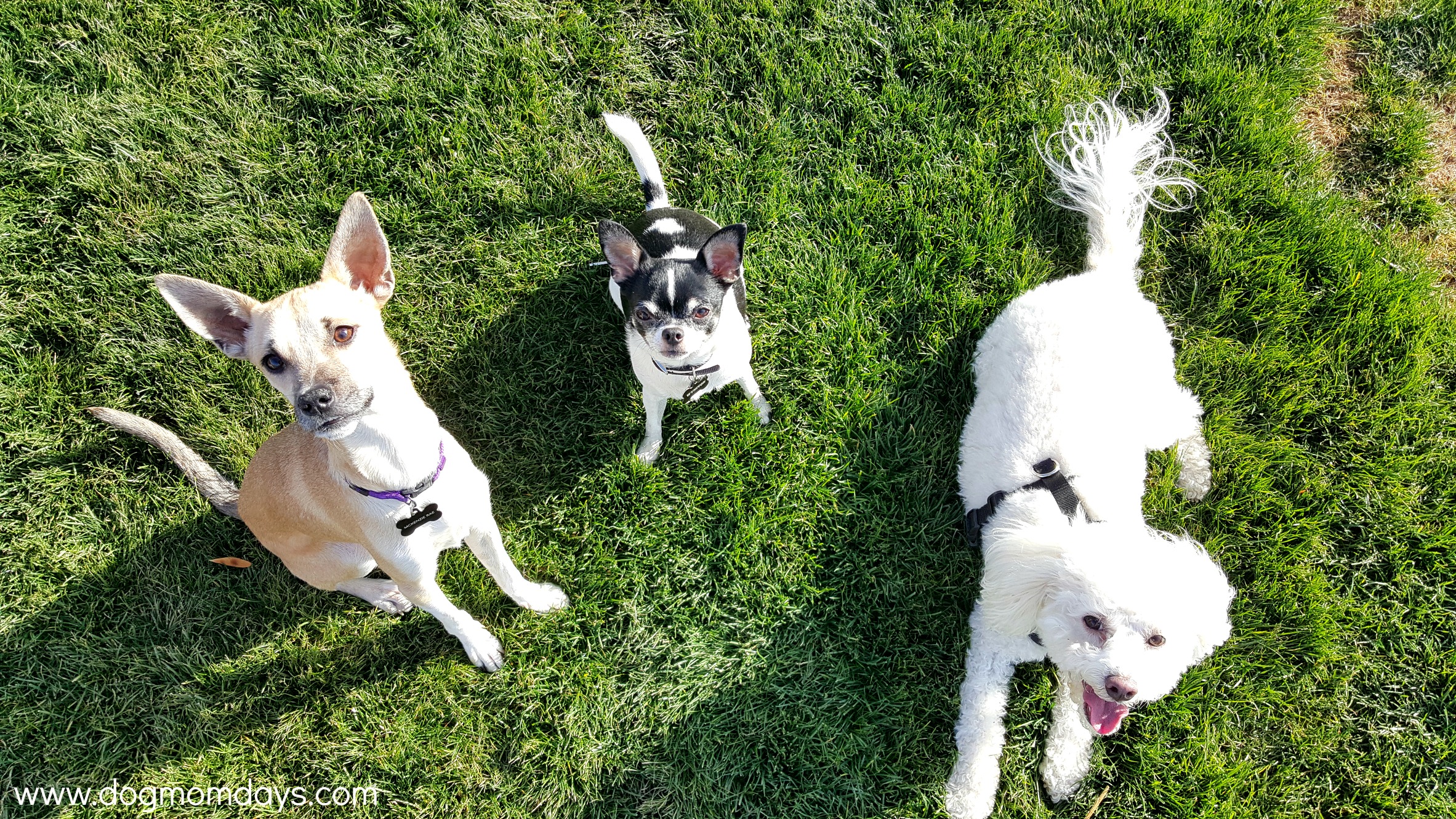 Anyways, back to our walk. There was a group of adults (maybe six or seven of them) and a couple of children playing ball in the street. It looked like a family gathering. We live in a middle class, family neighborhood so events like this are common. Matt and I walked passed at a quicker than normal pace to ensure that McKenzie and Khloee didn’t start causing a ruckus. The girls were very calm when all of a sudden, a soccer ball comes flying out of nowhere and violently dropped behind Khloee and McKenzie. We were all startled, as a man ran up and apologized. At first, I was scared because it was so random, but then I was a bit angry because the ball could have hurt my small dogs. But that wasn’t the worst of it.

The kids playing in the street were probably around five and two years old. Matt and I initially decided to quicken our pace because my dogs aren’t familiar with children. My siblings don’t have kids. My friends don’t have kids. The only thing my dogs know about kids is that they are loud and fast. So what happens? My worst nightmare.

I hear screaming, the high pitch becoming louder as it got closer. I turn around and the two year old was running quickly behind me, arms stretched out and eyes wide open while yelling “doggies!!” Oh hell no. Matt and I briefly started jogging with the dogs to get away. Then a plethora of angry thoughts started flowing through me.

“It’s a good thing my dogs are small so I can swoop them up in an emergency situation.”

“Why are there several adults around and no one is stopping this child from running after my dogs?”

“What if I had big dogs and one of them got irritated at the kid? They could squish her!”

“There’s no way in hell I was going to let that child near my dogs.”

This is how dog bites happen to children. Either the child is irritating the dog or treating it poorly then the dog gets frustrated and snaps. OR a two year old child comes running at the dog to pet it but the dog clearly doesn’t like it so bites to protect itself…

Around 800,000 Americans are treated for dog bites every year. Half of them are children. Most of these cases can easily be avoided. According to AVMA, “most dog bites affecting young children occur during everyday activities and while interacting with familiar dogs.” Don’t let your child ride on a dog’s back or get in it’s face. Even if you have a dog as a family pet, bites can easily happen if you don’t teach your kids to give the dog space.

I do know a few people who have kids AND dogs, but all of these parents are smart. They have taught their kids not only how to respect dogs but how to greet them. For example, asking the dog’s owner if the child can pet it first. Then slowly approaching the dog and putting their hand out for a sniff before petting. This isn’t always the case, however.

One day I was out on a walk with Wynston. I saw a group of boys in front of a house in our neighborhood. They all looked to be about eight or nine years old. Wyn and I were on the other side of the street when I heard one of the boys telling his friends how he was going to run up behind Wynston and scare him. As I heard it coming, I swiftly picked up Wynston, turned around and starting firmly educating that kid. I said something along the lines of “You should absolutely never do that to a dog. The dog could bite you. You never know if a dog is friendly, scared or will snap.” Luckily, I think the child listened because I was extremely clear in what I was saying.

Unfortunately, some parents don’t think about teaching their child how to approach a dog. Maybe they don’t have dogs or are never around dogs, in which case it’s up to dog owners to educate. This isn’t ideal and it’s not fair. I really shouldn’t have to educate your child on anything unless you ask nicely for advice or information.

In the case of the two year old chasing Wynston, I doubt he would have bitten the child. He probably would have cowered and tried to run. However, if I yelled at the kid to “Stop!” or “he doesn’t want to be pet!” and they persisted, I may have to put my arm in front of the child to avoid a confrontation. In the world of lawsuits we live in, I’d much rather someone take me to court for putting my arm in front of a child than have one of my dogs euthanized for a bite that was ultimately provoked by the child. In several states, if a dog bites a child, the dog gets put down. It’s absolutely crazy.

Parents, here are some things you can teach your kids. 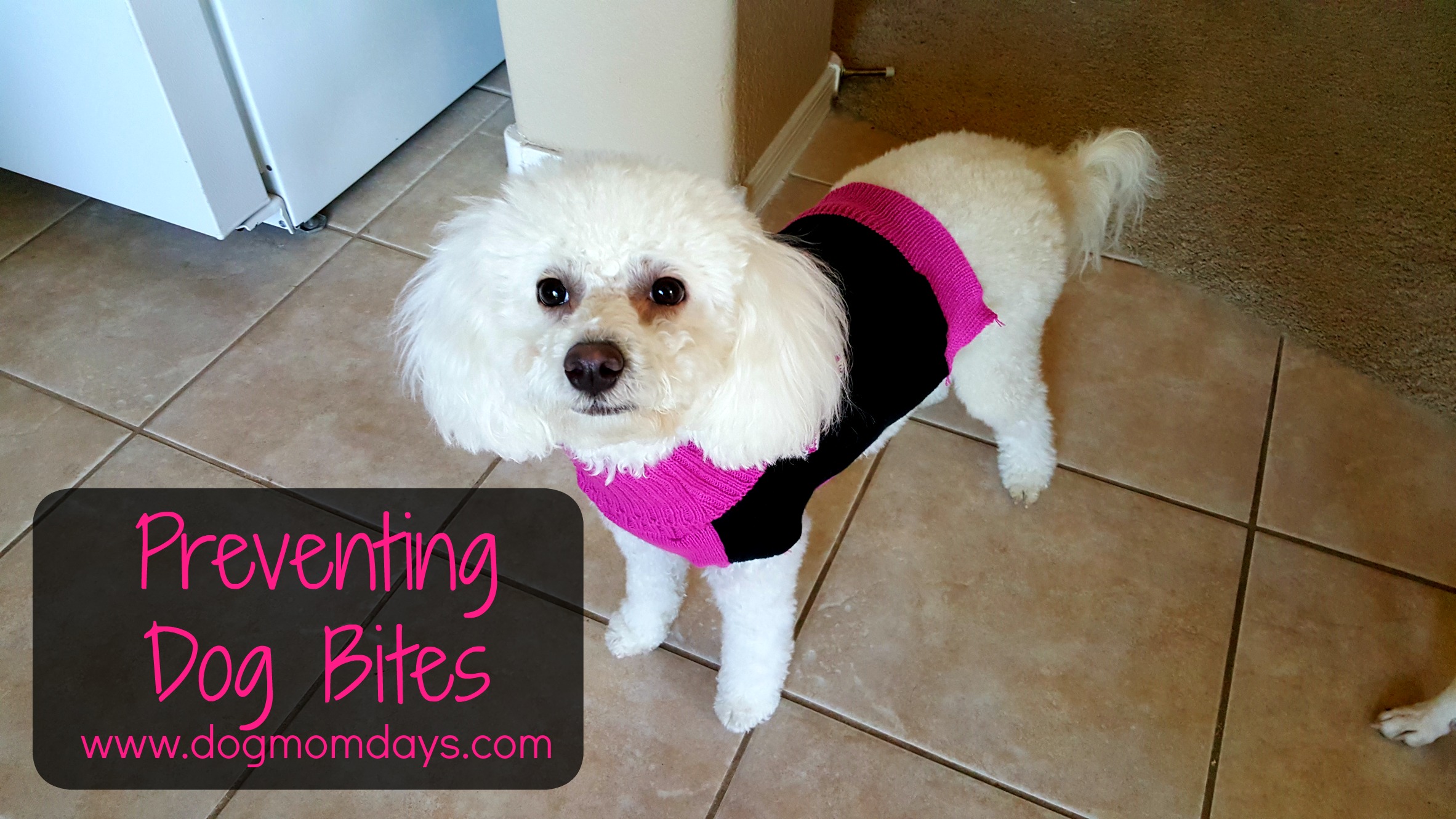 I’m not telling you how to parent. I’m just trying to avoid your child getting bitten. I’ll be damned if one of my dogs was provoked by your child, which in turn causes a bite situation. I won’t have my dogs euthanized because of poor parenting skills. No way. Not on my watch.

In the past I’ve had to tell kids that my dogs don’t want to be touched. I don’t have a problem with it because I want to avoid a terrible situation. It’s for the safety of everyone involved. The same thing could actually be said for dog-on-dog greetings. Not all dogs like other dogs. Some dogs are reactive, fearful or stressed out. We never know the situation. Whatever the case may be, ask before petting a dog or letting your child or dog greet another dog. As an adult I always ask “Can I pet your dog?” if I come across one.

In the end, you and your child aren’t going to learn a lesson at my dog’s expense. If I was the parent of the young girl chasing Wynston, I would have ran after her and picked her up. I mean, don’t parents want to protect their children? Why would you let your kid run after a dog? It makes zero sense.

Please educate yourselves and your children. The more we work together, the less dog bites there will be.

We all benefit from proper bite prevention education. For more tips and information on bite prevention and how to teach your children proper behavior around dogs, visit AVMA.org.