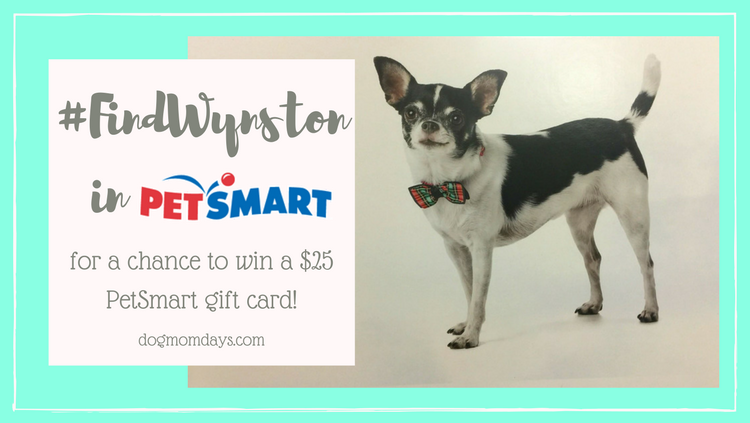 Below is what you should be looking for at a PetSmart near you: 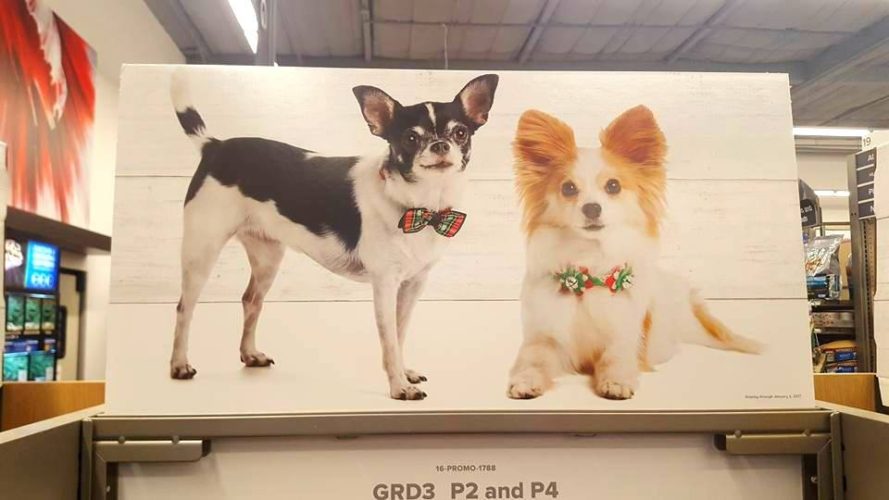 Typically Wynston is seen on Christmas end caps or near toy displays. You will find him in a noticeable location, but don’t worry if you don’t see him – some PetSmart stores are still putting up their holiday merchandising materials.

Can you add to this list? Take a photo of Wynston in your local PetSmart and share it with us via our Facebook page (post to our wall, comment on a post with it or send it via private message). You can also email it to us at amanda@dogmomdays.com. Make sure to include your city and state!

We look forward to seeing your photos! Thanks to everyone who has helped us #FindWynston thus far!