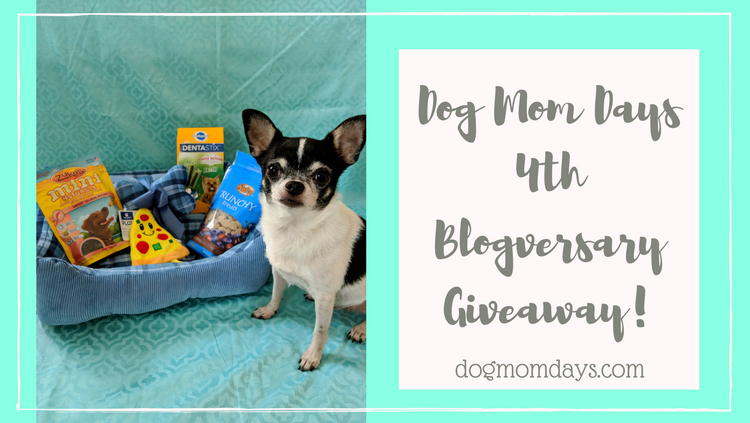 You guys – it’s been four years since I started this blog. Four. Years. Since it’s inception, Dog Mom Days has become an LLC (limited liability company), been in the newspaper, on the news, up for awards, nationally recognized and invited to be a part of some big events.

Actually, it’s really insane now that I think back on it…

Once upon a time, I was sitting in the office of our old house. On a cool December day, I remember turning to Matt and saying, “I think I’m gonna start a dog mom blog!” A few days later, Dog Mom Days was born, and the rest is history! Who knew that my random idea would turn into an incredible career. Yes, it’s taken many 70 hour weeks with a good mixture of blood, sweat and tears to get here, but man – it sure was worth it.

Dog Mom Days has gotten me through a tough 2017, so I want to celebrate in a BIG way this year. I’m hosting a great giveaway as a “thank you” for following us on this journey. I absolutely would not be here without you, my readers! 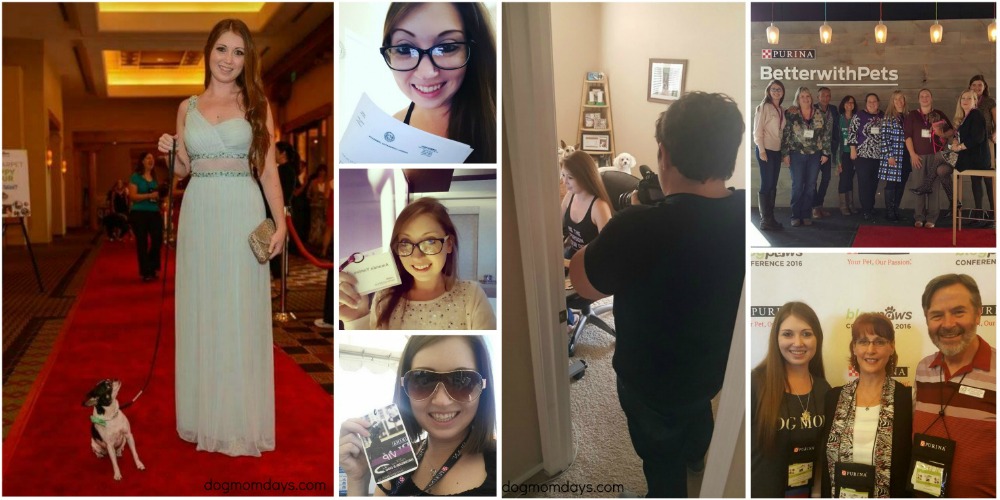 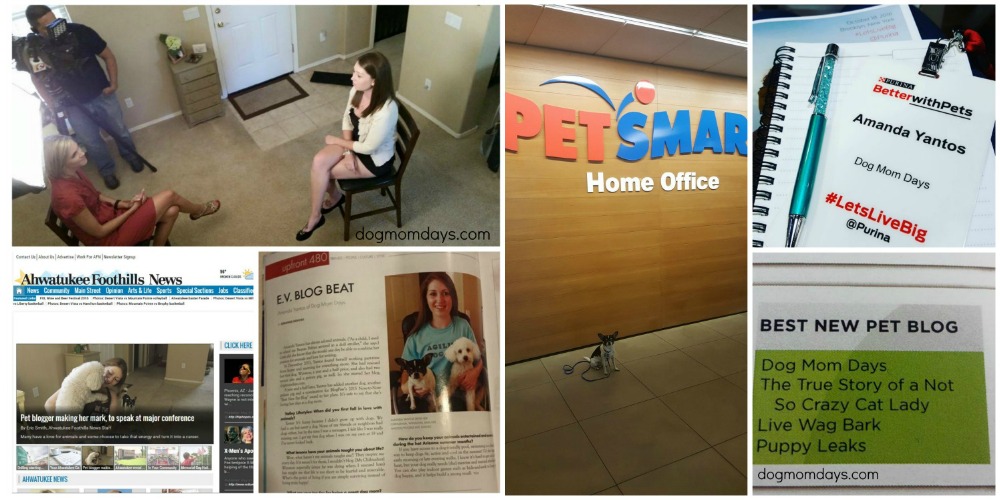 Now, let the celebration commence! I’m giving away over $200 worth of prizes! The grand prize is the Sleepypod Air, an incredible dog/cat carrier crash-tested and approved for airlines. I absolutely love it, and am so excited to be offering one to my readers! The next prize is a package of Wynston’s favorite goodies which includes a dog bed/blanket/toy combo, one package of Dentastix, one package of Zuke’s mini treats, one package of Nutro crunchy treats and one crinkle pizza toy. Enter the giveaway using the Rafflecopter widget below, and good luck! (Be sure to let me know if you are having problems getting entered into the giveaway.) 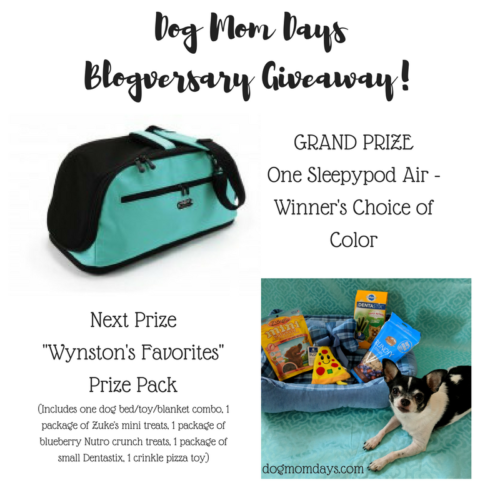 No purchase necessary. The Sleepypod Air portion of the giveaway is sponsored by Sleepypod. Giveaway is open to US residents age 18 and older, except where prohibited by law. Giveaway will run from December 15-22, 2017 and ends at 11:59pm EST. Two (2) winners will be randomly selected and notified via email. Winners will have 48 hours to claim their prizes; failure to do so will result in forfeiture of the prize. Twitter and Pinterest do not sponsor, administer, or endorse this promotion. Participants must read and agree to Rafflecopter’s Privacy Policy before entering and participating in this promotion. By entering this contest, participants grant permission for their email address to be added to Dog Mom Days newsletter list.