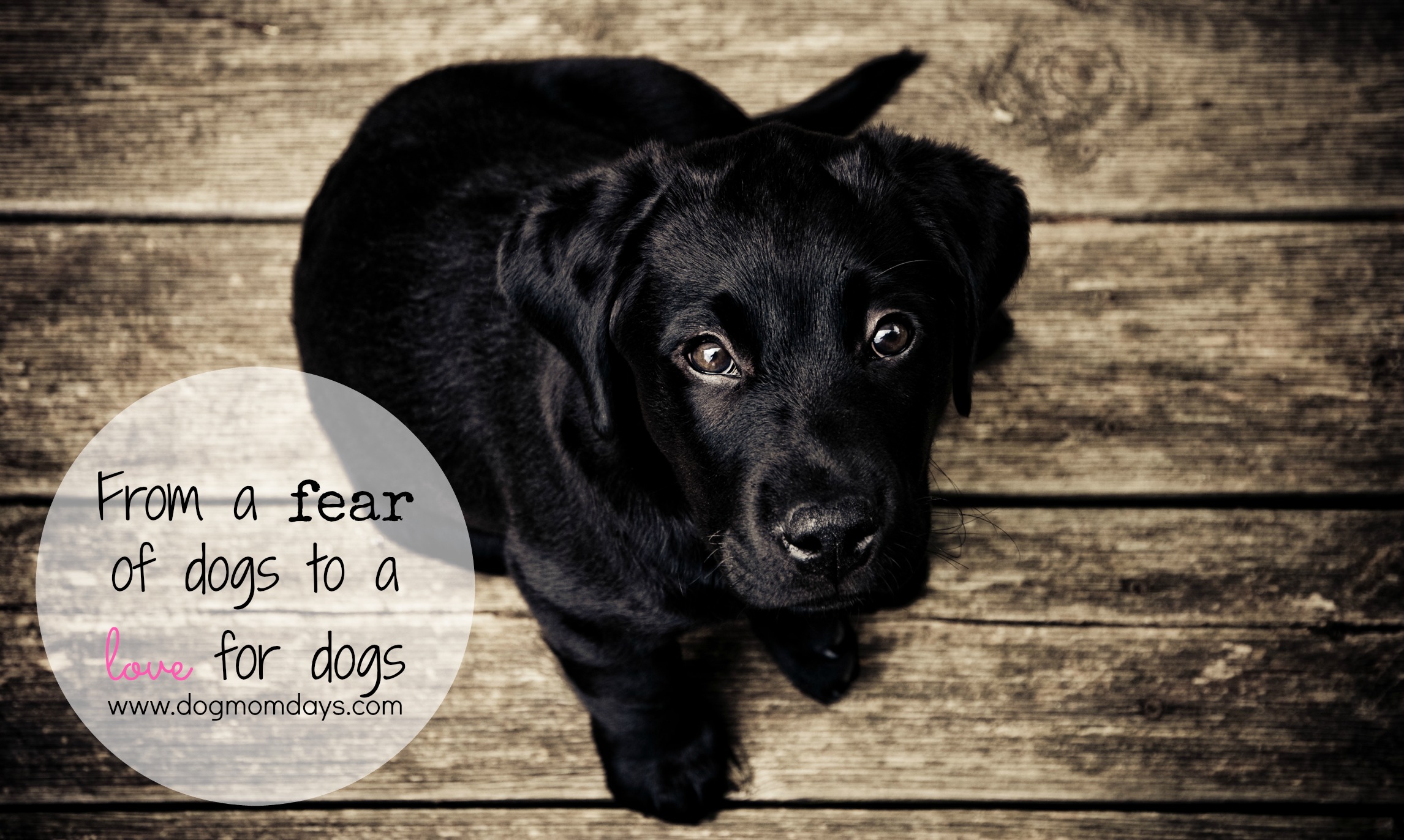 I used to be scared of dogs.  Let me rephrase – I used to be TERRIFIED of dogs. Sounds strange, doesn’t it?  In the animal community we don’t often hear about people being afraid of our canine companions, but it does exist.  And I was one of those people.

When I was very little (ages 3-5) I lived in Toledo, OH.  The neighbor behind us had a chain link fence and a dog.  It was a very big dog.  It was a very scary dog.  All I can remember is the dog running full speed toward me before running into the fence.  As I recall, if there wouldn’t have been a fence, I probably would have been mauled.  Now, I don’t know if that’s truly the case because I was SO young, but those are my memories.  My experience with dogs did not start off well.

My family moved to Indiana when I was five years old, and nobody around us had dogs.  Neither my neighbors nor friends had dogs.  Looking back on it, it’s kind of strange but that’s how it was.  I remember one day I was in the neighbor’s backyard playing with friends.  At the time I was probably around seven years old, when all of a sudden a huge dog bolts around the corner of the house and starts chasing after me.  I was absolutely terrified.  I remember running into the house as quick as I could.  Wow, so we’re 0 for 2 here.  Bad experiences with dogs so far.  I was such a young child and I was traumatized.

In the meantime, I always used to have imaginary pets and I would push my Beanie Babies around in a stroller.  I’d feed them, take them on walks and care for them.  It’s extremely odd to look back at because despite my fear of dogs, I wanted to be a mom to real animals.

My fear of dogs lasted until my preteen years.  My family moved out to Arizona when I was 10 years old, and I quickly found out that many more people had dogs.  I had to get over my fear pretty quickly if I didn’t want to be scared everywhere I went.  Well, my new neighbor’s dogs helped me with that.  They were small dogs that would jump on me every now and then but they were very friendly and loving.  I started to realize that perhaps dogs aren’t all that scary. 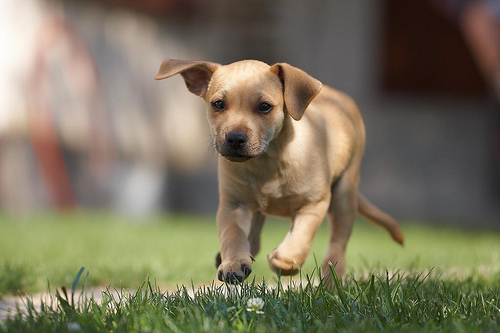 As I became more familiar with dogs, I started to think that I was missing out.  I NEVER had a dog growing up in my home but by the time I was around 14 years old, I really wanted a dog.  I saw all of the love and happiness they had to offer and I wanted one so badly!

My parents ignored my cries for a dog of my own to take care of.  So, when I turned 19 and was out of the house, I got my first dog.  It was an amazing time.  It was also around then that I started to get involved in animal rescue.  I didn’t just want a dog, I wanted to be fully involved in the lives of dogs.

Fast forward eight years.  I’m a full time pet blogger.  I dedicate my life to my animals and saving those who don’t have a voice.  I’ve fostered dogs, rescued stray dogs, been heartbroken when I couldn’t save a dog and elated when I could.

Dogs have taught me what unconditional love is.  Animal rescue has taught me how precious all life is.  I’ve also learned that we can do a lot more for these innocent creatures who grace us with their abundance of love.

Since I went through over a decade of my life with a fear of dogs, I am super conscience about how my dogs interact with people.  You have no idea who around you could possibly have this fear.  Even my sister was super afraid of big dogs until she was around 27 years old.  It happens and we need to be aware.

So here I am – 27 years old with three dogs and two cats.  I write about animals, volunteer at shelters and all of my friends are dog moms.  A majority of my pet blogging friends grew up with dogs but not me.  I’m a rare case but the story has a happy ending.  The biggest difference between now and when I was a kid?  Now I push my real life dogs around in a stroller 😉