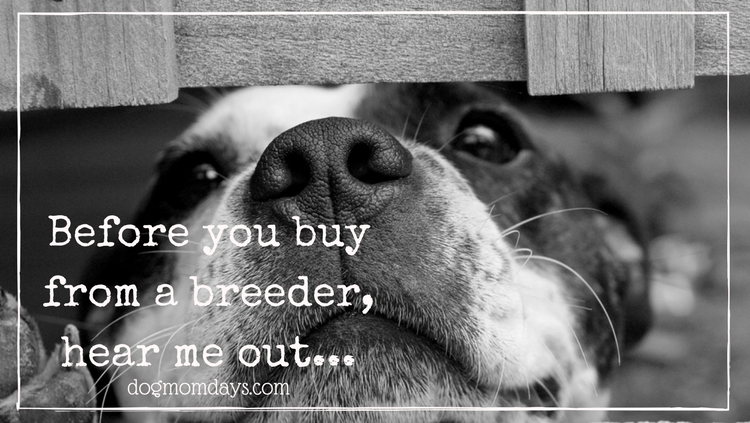 It’s 5am. The skies are still filled with darkness and the cold is wavering across the pavement. The dogs in the animal shelter begin to rustle, as they hear the sound of jingling keys at the door. The dogs have lived another day to experience a chance at a loving home, or so they think. But then it hits, the euthanasia crew comes in to “do the duty.” A number of dogs get released from their cages one by one. They think they are getting a walk! Love, affection, breakfast…but no. That poor dog never had a chance. They are walking to their death. In an hour they will be laying lifeless in a black plastic bag…

END_OF_DOCUMENT_TOKEN_TO_BE_REPLACED

I adopted my cat Edison in September 2010.  He was six weeks old.  Edison and I had an undeniable bond.  He was a Turkish Van – white and fluffy with a gray head and tail.  In May 2011, I rescued Sadie when she was six months old.  Edison and Sadie immediately bonded.  They were pals and they did everything together.  On July 22, 2013, Edison ran away.  Matt and I had just gotten a new house and he disappeared three days after we moved in.  I looked for him everyday for about three months.  Honestly, I still look for him.  I still cry for him…and I’m not the only one.  When Edison left, Sadie became very depressed.  She started howling, gaining weight and urinating on the carpet.  I felt horrible.  I felt like I could have easily prevented him running away.  Not only was he gone but Sadie was depressed.