When Matt and I rescued McKenzie Rae in November 2015, we thought she had to be part coyote or deer. I mean, she looks like a baby wild animal (and she acts like one…)! I guessed that she had some Whippet or Italian Greyhound in her genetic makeup. After performing a DNA test, we found out that McKenzie Rae is a Chihuahua, Labrador Retriever and Samoyed mix. Weird, eh? She’s not exactly white and fluffy, but she also has about 2-3 unknown breeds in her. Perhaps she is part coyote and we’ll never know 😉 Technology has come such a long way, and not only are DNA tests on the market but Royal Canin® now offers a Genetic Health Analysis (GHA). GHA is more than a DNA test so let’s dive a little deeper.

END_OF_DOCUMENT_TOKEN_TO_BE_REPLACED 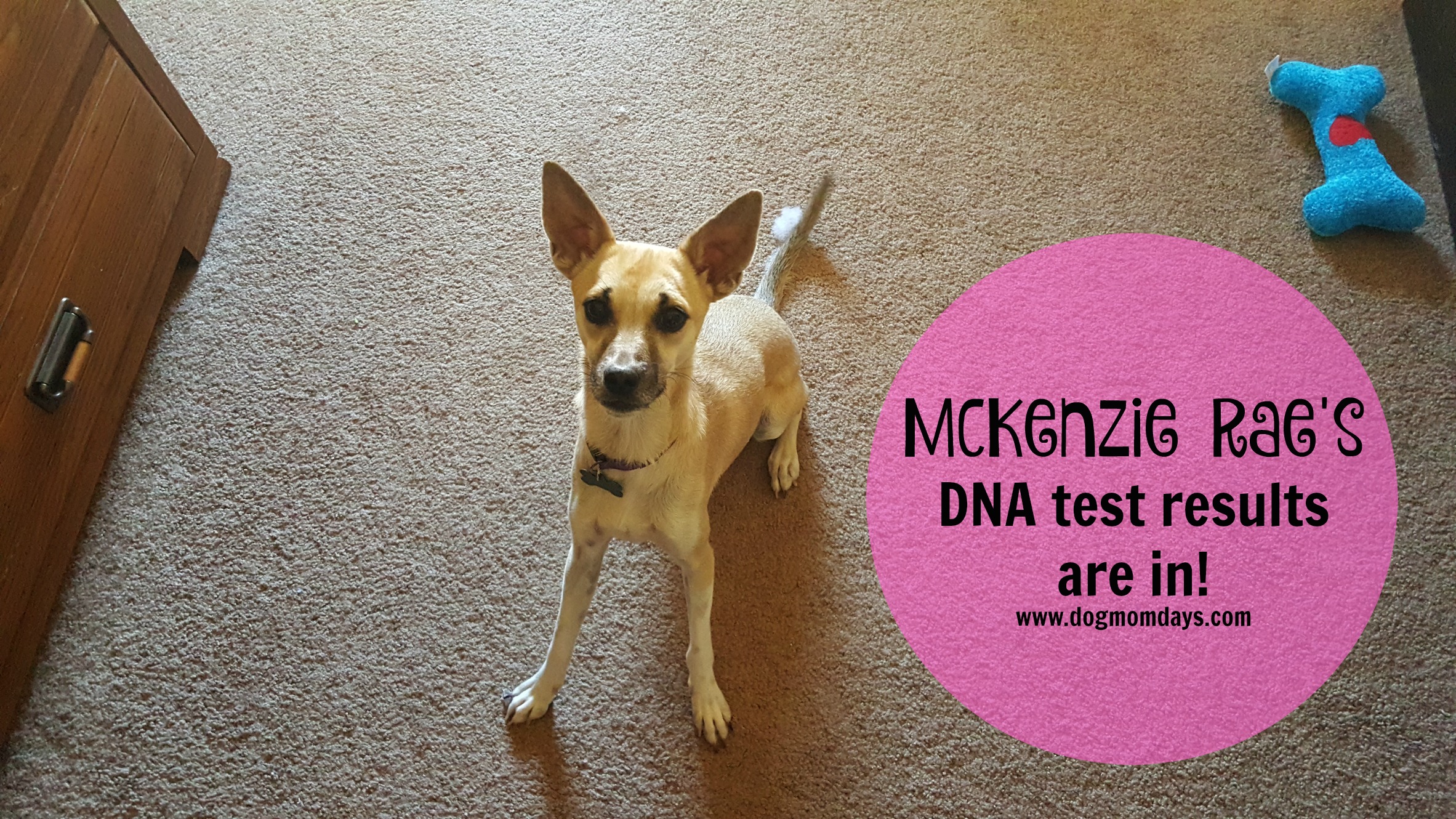 And McKenzie Rae’s breeds are… END_OF_DOCUMENT_TOKEN_TO_BE_REPLACED