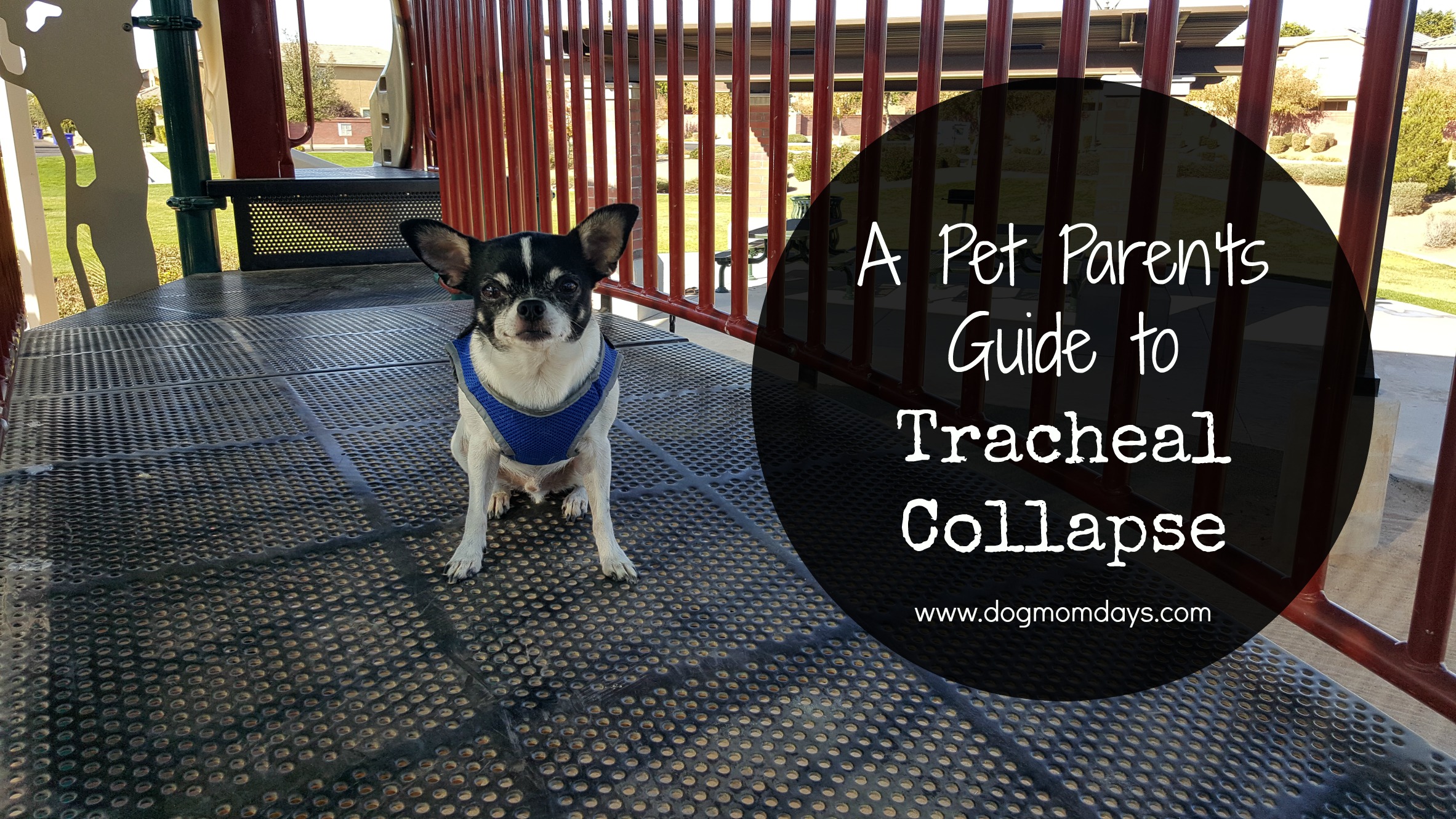 Wynston was diagnosed with intrathoracic tracheal collapse in summer 2014.  It had gotten progressively worse as he had gotten older to the point that he was coughing several times everyday.  Some of Wyn’s coughing episodes were terrifying and turns out, it was up to me to help him.  I didn’t want to put my boy through western medicinal treatments such as steroids and inhalers.  What was I to do?!  Wynston was suffering and I had to stop it.  So I did – naturally!

END_OF_DOCUMENT_TOKEN_TO_BE_REPLACED

Yesterday Wynston nearly gave me a heart attack.  Last year he was diagnosed with intrathoracic tracheal collapse, from which he had several coughing and honking attacks everyday.  After his official diagnosis, I opted for a holistic treatment instead of western medicine, such as inhalers and steroids.  The treatment has worked wonders.  Within a month of his diagnosis I saw significant improvement.  Now almost a year later, he rarely has episodes.  But yesterday was strange.  He had a very terrifying episode.