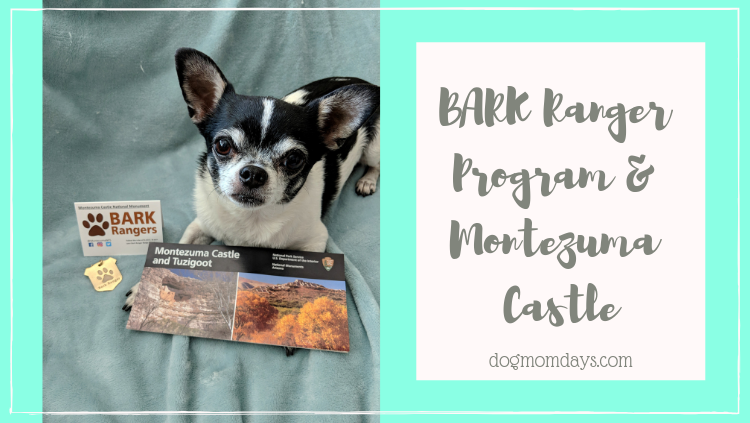 I first learned about the BARK Ranger program from our friends at Go Pet Friendly. I immediately became interested because Arizona has three national parks that participate in the program, and we have a lot of upcoming travel plans. I thought the BARK Ranger program would be a great way to get to know different national parks while being an important part of the experience. Wynston was first sworn in as a BARK Ranger at Montezuma Castle National Monument, and we want to share more about what that means, along with photos from our trip!

The BARK Ranger program was created by the National Park Service to spread awareness about the importance of being a responsible pet parent when visiting national parks throughout the US. I think that we can all agree that the preservation of national parks is absolutely imperative in order to help plant and animal life thrive in their natural environments. We are lucky that we can take our dogs along on visits to many national parks, but while we’re there we need to set a good example for others. I definitely don’t want to lose privileges as a dog mom, so the goal is to showcase that pet parents are responsible when visiting national monuments and parks.

So how does your dog get sworn in as a BARK Ranger? It’s easy! Here was the process we went through at Montezuma Castle National Monument: 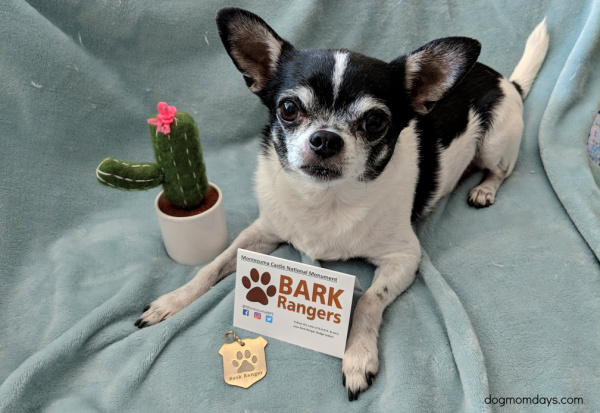 Montezuma Castle is located in Camp Verde, AZ. It was about a two hour drive for us, and a beautiful one at that. I visited the monument when I was about 12 years old, but I hardly remember the visit and I did not appreciate it then. Now, however, I was super interested in the history and taking my son there to enjoy the experience with me. 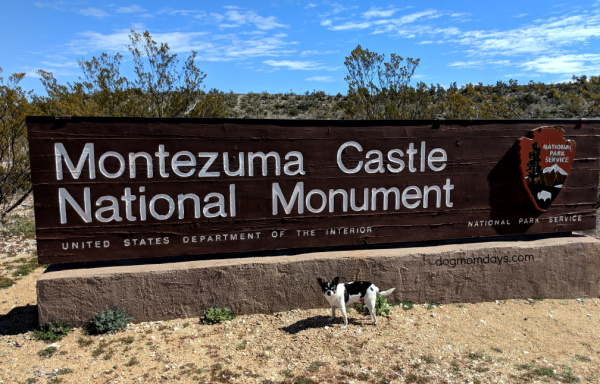 The Montezuma Castle dates back more than 800 years!! It’s been uninhibited for about 600 years. To me, it’s unbelievable to gaze upon a structure that was built and still standing nearly 1,000 years later. It’s hard to fully appreciate the fact that it’s been maintained after all of these years. 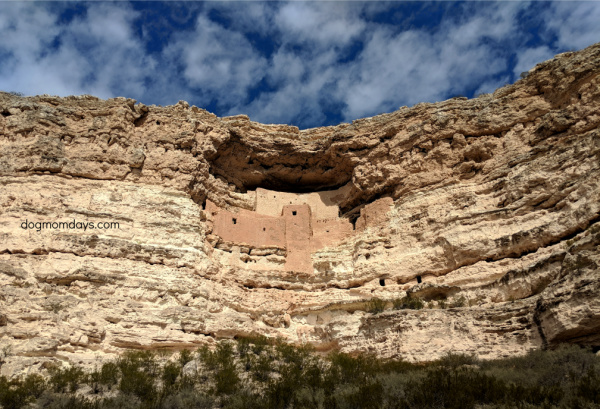 The “castle” was really just a sort of apartment building. It housed probably 40-50 rooms, which were home to some of the most prominent people at that time. But…how did people get up there? It’s really all speculation, but the most common theory is that a series of ladders were used to climb to the castle. Pretty fascinating, eh?! It never ceases to amaze me that such historical places still exist, and in pristine condition, all these years later. 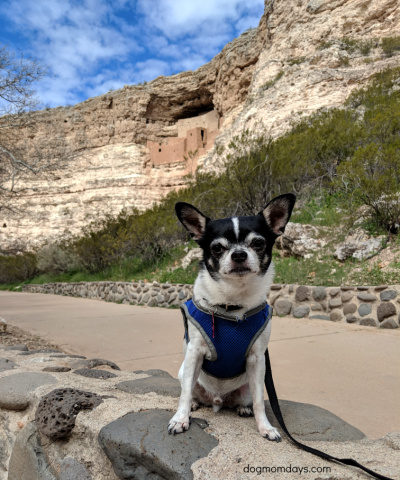 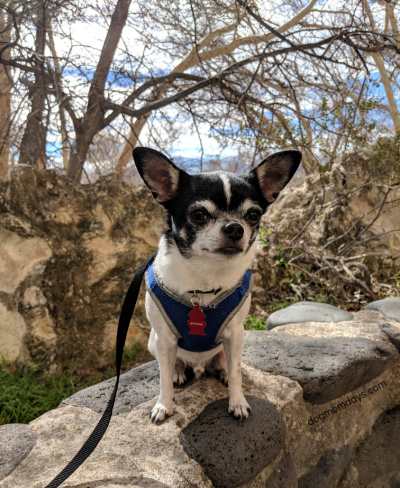 To be honest, my favorite part of our day trip was to Montezuma Well, which is just six miles up the road from the castle. There are ancient cliff dwellings perched along the waterside, but the most beautiful part is simply the serenity of it all. Montezuma Well is an absolutely tranquil place. Wynston and I walked on a narrow path down to the creek side, and just sat there for a bit to enjoy the sound of rushing water. It felt like we had escaped to a different time period. Wynston thoroughly enjoyed it. He could feel the energy and peace. You won’t want to visit Montezuma Castle National Monument without visiting the well. It’s a must-see! 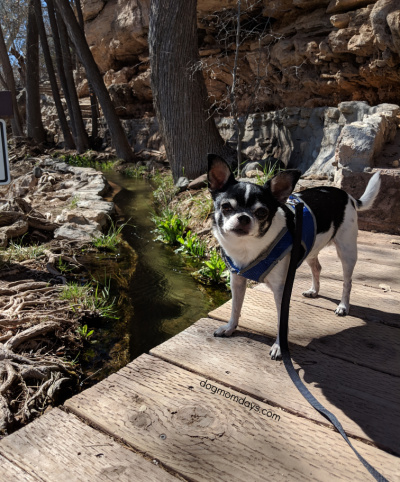 I highly recommend visiting at least one national park with your dog so they can become a BARK Ranger. It’s such a neat program that promotes education and responsible pet ownership. We plan to visit all three of the listed Arizona national parks this year.

While our visit to Montezuma Castle National Monument was fun, I suggest stopping to visit on your way to Flagstaff, or if you’re traveling elsewhere. There’s not much to do in the area, and the historical sites don’t require much time to fully visit.