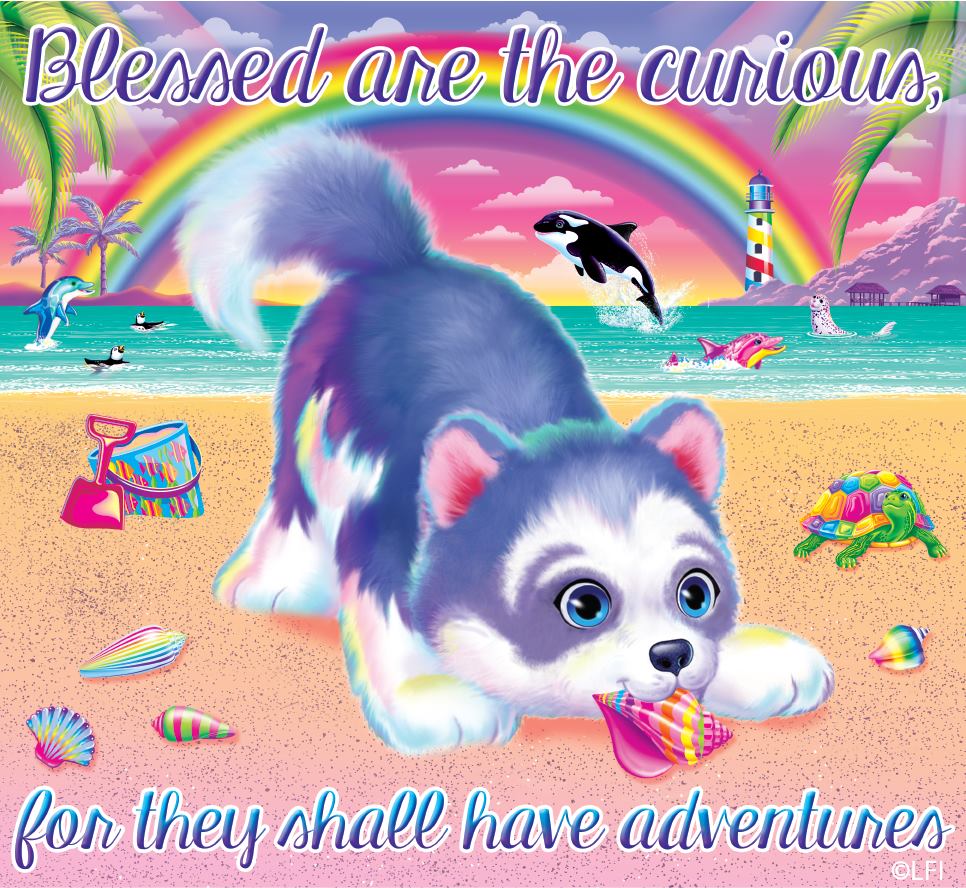 I just bought a Lisa Frank trapper keeper. If you were a girl growing up in the 90s, or you had kids in the 90s, you are familiar with Lisa Frank. Her bright colored designs exist in so many of my best childhood memories. Trading beads with my friends, writing in my trapper keeper, checking out Toys R’ Us for the latest products… When I think of Lisa Frank all that comes to mind is happiness. Why is this relevant to anything whatsoever? Well, I just turned 28 and I’ve been doing a lot of reflecting on my past as of late after purchasing our home. I’m in a better place in my life at 28 years old than I ever thought I’d be. So damn it, I spent $82 on a Lisa Frank trapper keeper.

Let’s talk about how cute I was as a kid. I mean, look at those dimples?! My sister and I are only 17 months apart (she’s older) so everyone was always dressing us like we were twins. But all that chatter is for another post.

I had a really great childhood. I don’t think I know anyone who had as perfect of a childhood as I did. That ended traumatically when I was about 16 but that’s also a post for another time. In any event, I always dreamed of having a “white picket fence” life since that’s how I grew up. Suburban home, loving husband, happiness growing in my front yard garden. I cannot believe I’m saying this, but I’ve achieved that dream.

When I was 21 years old I almost gave up hope. I was in such a bad place that I figured I’d just never make it and I might as well give up on everything. Through perseverance and lots of tears, here I am. Seven years later and I’m a dog mom, future wife, blogger and entrepreneur.

Here’s a super quick, vague timeline for you.

August 2010: Got my first apartment on my own. Yay for being single and free!

May 2011: Graduated from Arizona State University with my Bachelor’s degree in history and culture.

July 2011: Starting working as a banker.

2012: Attempted to fill voids in my life any way I could.

March 2013: Left my banking job because I was miserable and felt stuck.

April 2013: Contemplated where my life was going.

August 2013: Got extremely sick and was fired from my new job because it was easier to fire me than pay me for being sick.

2014: Despite being sick, Matt stuck by my side through failed jobs and depression. All the while, my blog was growing and it was keeping me going.

2015: I hit it big in my blogging career. Award nomination, news and magazine stories, New York City for the Purina Better With Pets Summit. 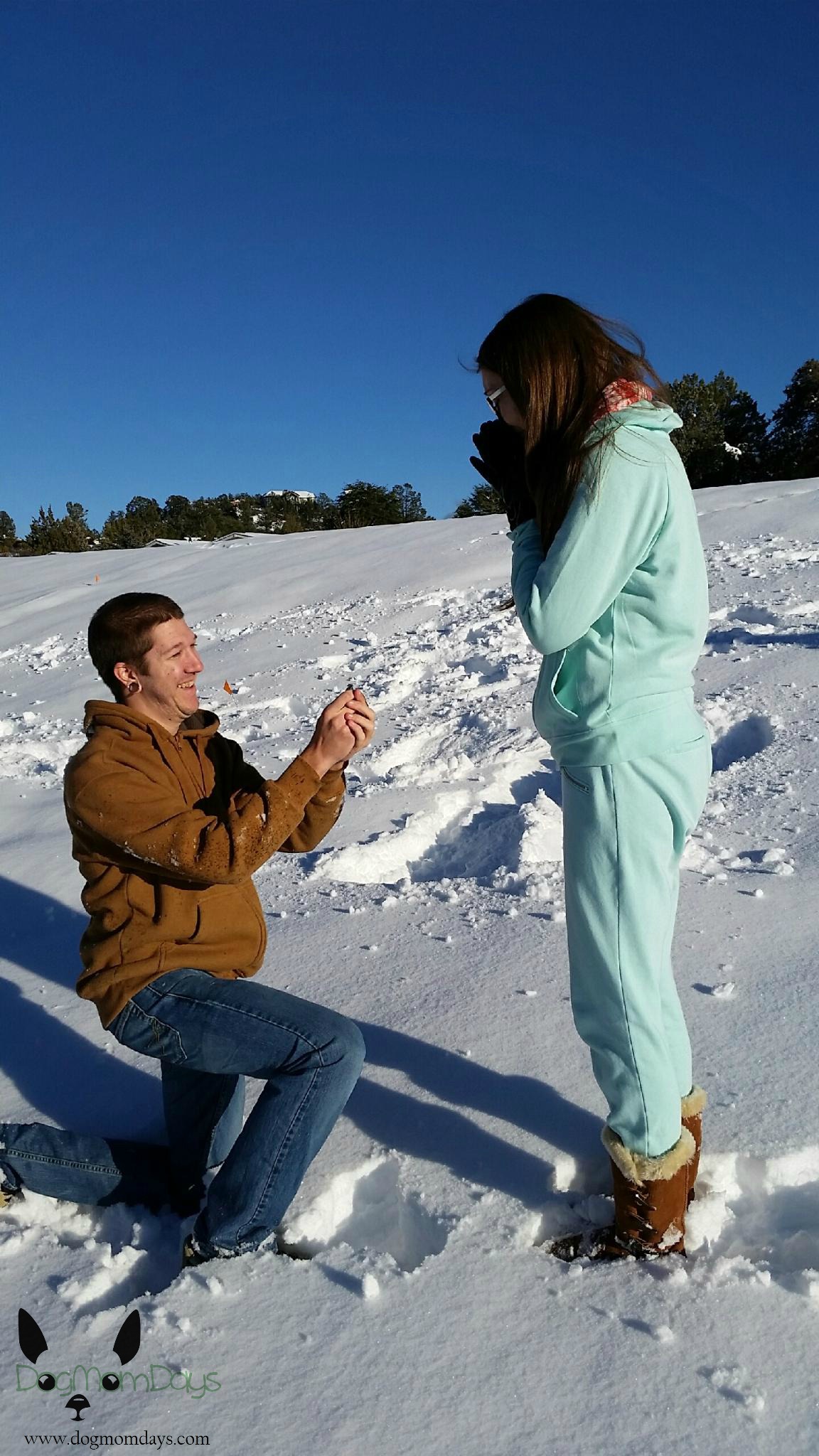 Let’s recap – I went from misery to successful blogger/homeowner/dog mom. I’m getting married to the most amazing man I’ve ever met in five months. I have the five best rescue animals a mom could ask for and I’m finally feeling fulfilled. Two short years ago, I was still struggling, trying to find my way in life. But I never gave up and here I am.

So why the Lisa Frank trapper keeper? Because I deserve it, damn it! I never buy stuff for myself so as a 28th birthday present to myself, there it is.

And remember – one day at a time. All it takes is progress, not perfection.