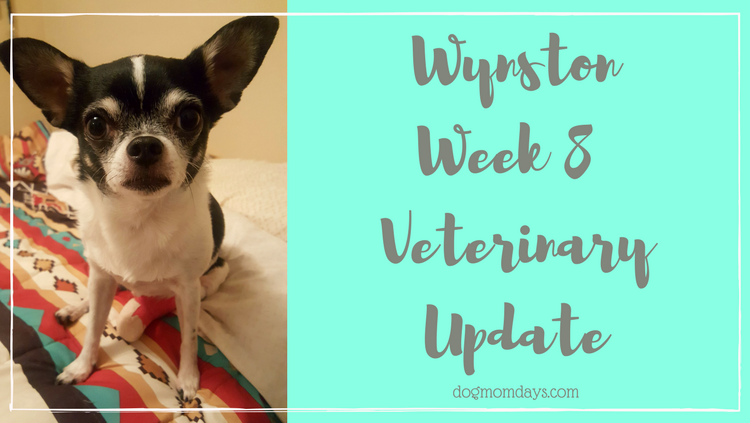 It’s been eight weeks since Wynston broke his foot. Eight. Not only am I shocked by how quickly the time has passed, but I also can’t believe we’re still going through this process almost nine weeks later. For this veterinary update, I have before/after X-ray images for you, as well as our continued plan of attack.

Let’s cut to the chase; Wynston had his big cast and splint taken off and replaced with a small bandage today. Although it looks like Wynston’s foot is still casted, it’s not. It’s simply padding wrapped in bandages. Ultimately, Wyn still has broken toes. His small fracture is almost completely healed, but the bone displacement will take some more time. Check out the before and after photos below.

As you can see, the fracture is barely visible now, while the displacement is still healing. We’ve made excellent progress but his foot is still in need of time to heal. We will continue with padding and a bandage for the next two weeks, at the end of which we will recheck X-rays.

I was extremely confident with the decision to remove Wynston’s splint because he’s been walking on his foot normally. He’s been playing and putting weight on it for the last week. Now that he no longer has a hard splint, I will have to be extra cautious of him running or jumping. 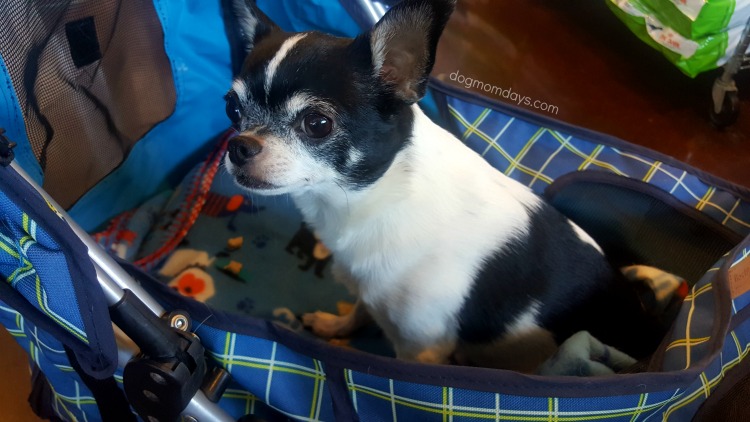 Thankfully we’re coming down to the end of the broken foot journey. Wynston has been an absolute champion throughout the less-than-ideal situation and I’m such a proud mom. Sure, we still have a couple of weeks to go, but the hardest part is over. I continue to be grateful for the love and compassion we’ve received from Oasis Animal Hospital. They’ve truly made everything easier on this overprotective dog mom!