I hear it all too often.  “I’m all for animal rights! I’m a voice for the animals!”  But, are you really? 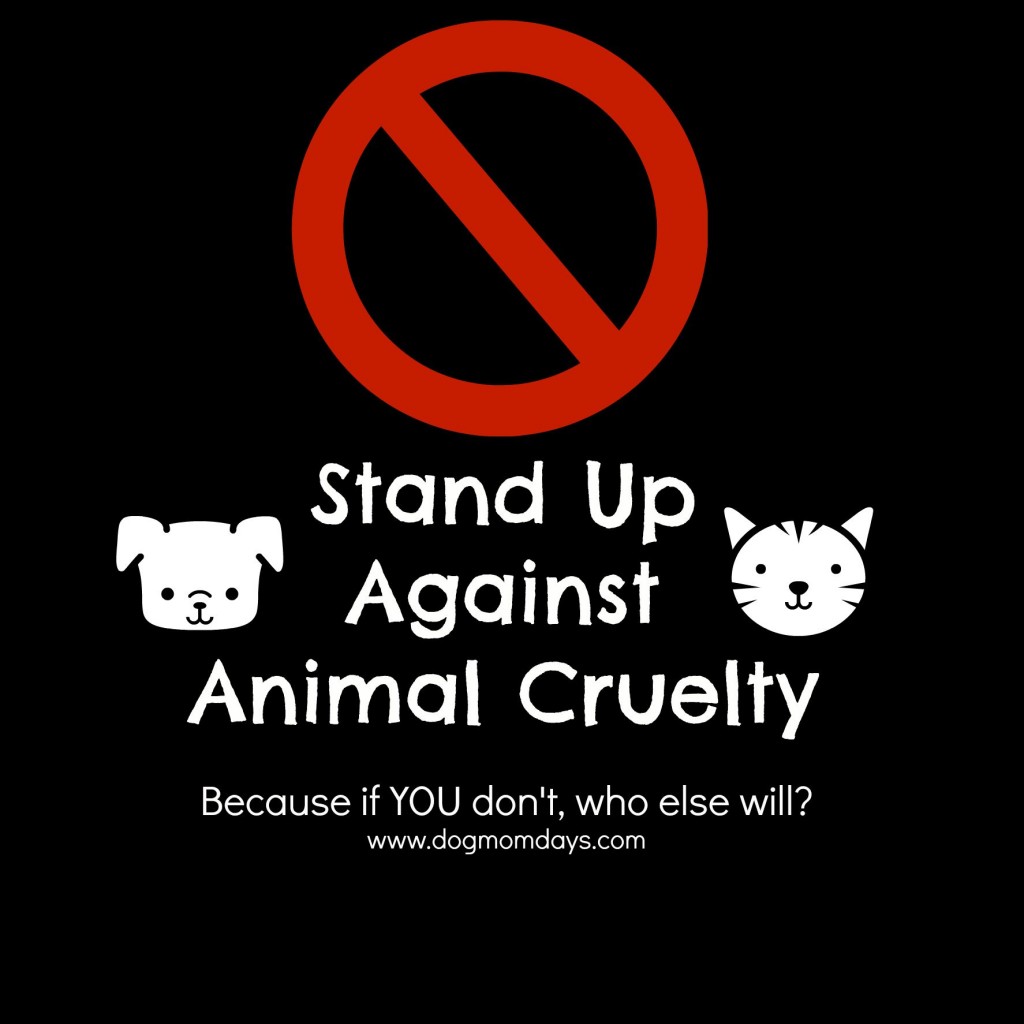 When I was 12 years old, I witnessed a dog getting abused.  It was in a horrible area in Phoenix, AZ and a man was literally dragging a dog across the street on the leash.  It brings tears to my eyes just thinking about it.  My mom, my sister and I were in the family minivan.   At the sight, I started screaming and crying.  My mom pulled over and started yelling at the man and I heard him reply “It’s my dog! I will do what I want to it!”  We called 911.

I don’t know if the police cared enough to respond, but I often think about that dog.  I often pray for that poor baby, as the imagery is so vivid in my mind.  Honestly, I hope it didn’t suffer abuse long, even if that means being with God early.  At least it wouldn’t be in pain.

That incident changed my life.

When I say I’m a voice for the animals, I mean it.  Last year Matt, Wynston and I were at Huntington dog beach.  It was a beautiful day, as Wynston played in the sand and I relaxed in the sun.  Well, it WAS a beautiful day, until I looked over and saw a child (maybe 10-12 years old) pulling a dog into the ocean against its will.  It was clawing at the sand, as the girl moved further into the water pulling the dog by the leash.  Hell. No.

My first thought “Wow, that’s nice.  These parents don’t care and they haven’t taught their children to respect animals.”

I saw the mother just sitting in the sand watching it happen, while her significant other was swimming in the ocean.  Against Matt’s pleas to not say something, I marched right over to the mother and confronted her.

“Um, excuse me, is that your daughter pulling that poor dog into the ocean against it’s will?”

“Okay well, your dog is terrified and you should not allow your child to treat an animal that way.”

I walked away as I heard the mother beckon her daughter over to her with the dog.  I couldn’t sit there and watch that poor dog being abused at the hands of a child.  This is why dogs become so traumatized!  And I am so sad for that girl’s upbringing – she has no idea how valuable and precious an animal’s life is.

I personally couldn’t live with myself if I said nothing while witnessing the mistreatment of animals.  I don’t care who you are.  Family, friend, neighbor – if you aren’t treating your dog well and they are suffering in some way, shape or form, you’re going to hear from me.  Period.

Do you speak up for animals?  Too afraid of confrontation?  Think about how that animal feels as it’s being mistreated or abused.  I will deal with confrontation alllll day long if it means saving a life.  Did we save the dog’s life who was being dragged across the street?  I don’t know.  Did I save the life of the dog being dragged into the ocean?  I don’t know.  But at least I know I said something and was a voice for the dog.

Here are some tips for recognizing and reporting animal cruelty.  If you suspect an animal is being abused, don’t wait to speak up.  It could save a life.

I speak up for animals no matter what.  Do you?