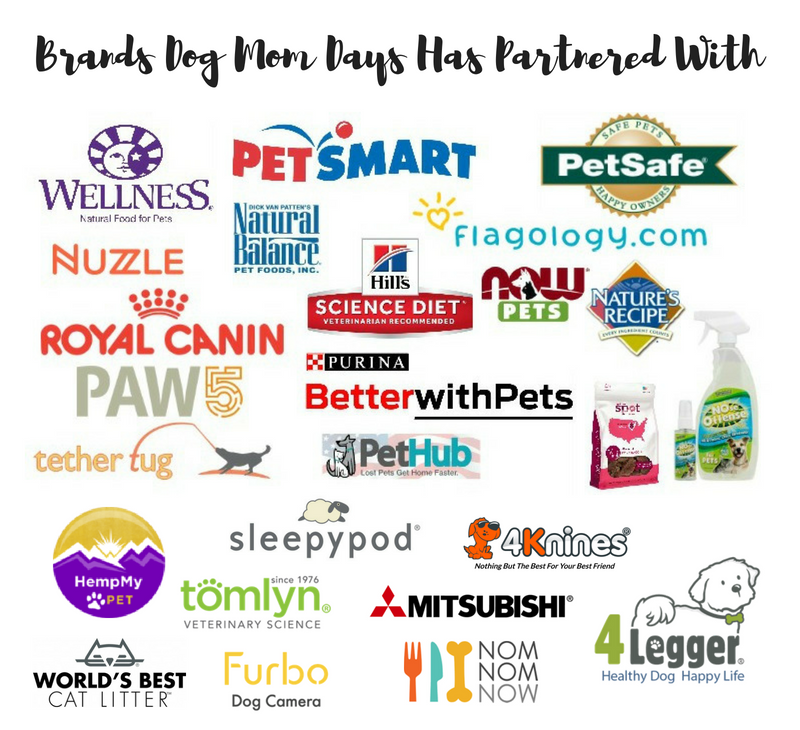 My writing qualifications are as follows: 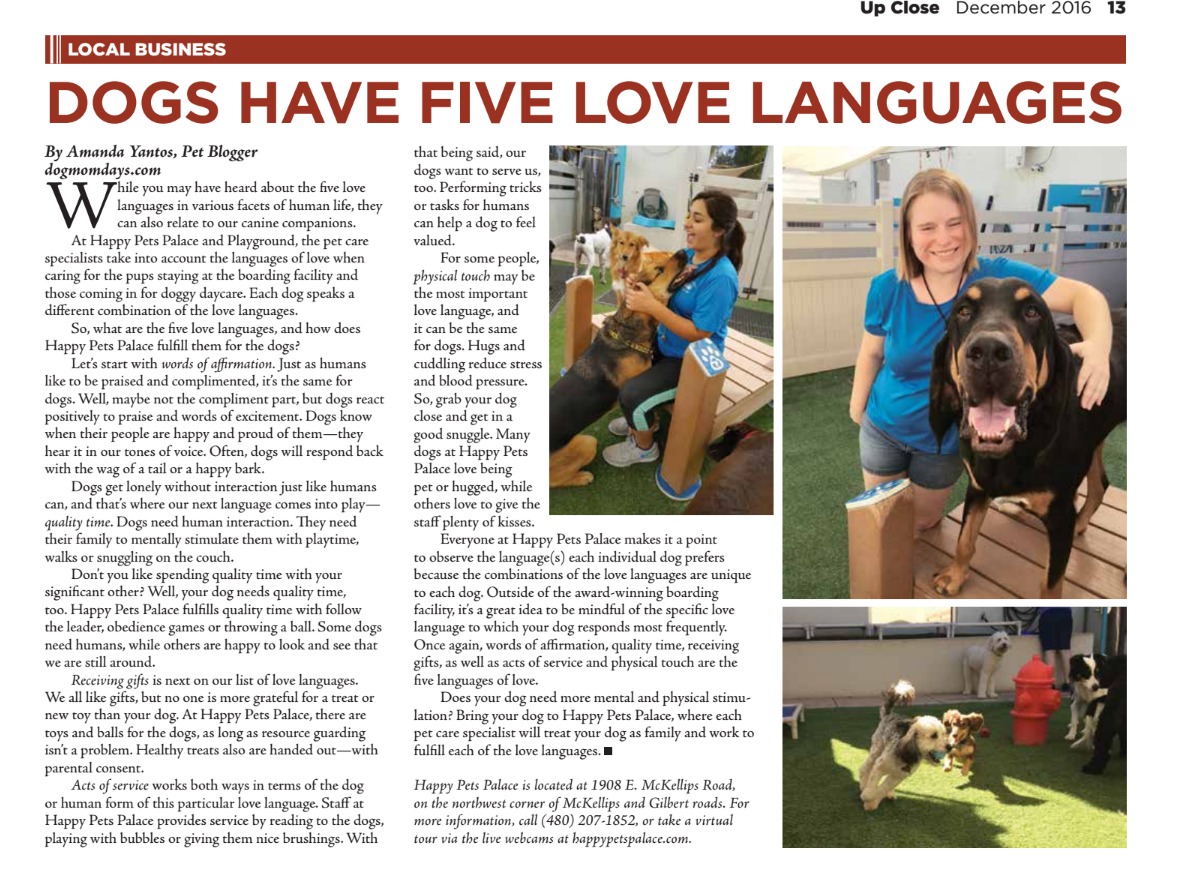