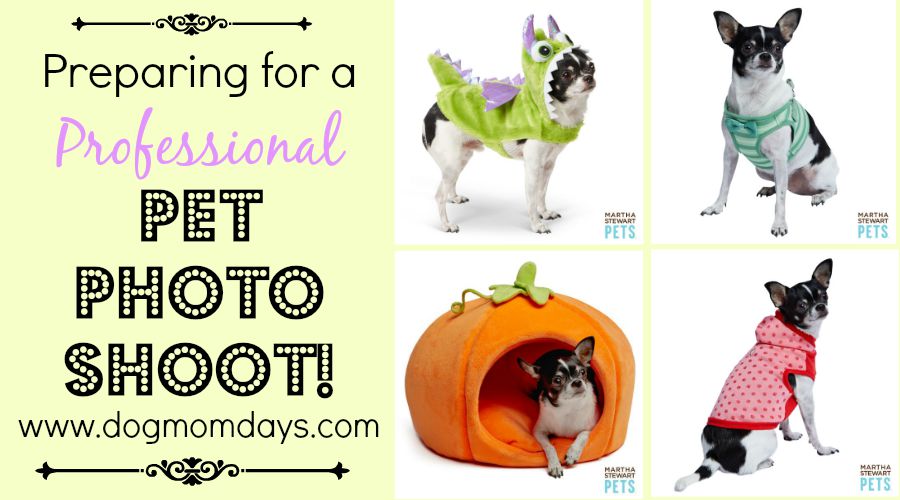 Wynston started professionally modeling in October 2014.  His first photo shoot ever was for the Martha Stewart Pets spring clothing line, carried at PetSmart.  Originally he was selected as an alternate in case the client needed another dog for outfits, and he ended up being used for five ensembles!  The thought of Wynston modeling professionally was exciting but terrifying, and I was extremely nervous.  Much to my surprise, Wynston did very well!  Since then, I’ve learned a little bit from each photo shoot we’ve done.  I now have a solid list of things I do to prepare myself and Wynston for our big day.

END_OF_DOCUMENT_TOKEN_TO_BE_REPLACED

I always get a lot of questions when I tell people that Wynston models for PetSmart.  It’s as fun as it sounds, but not as easy at it sounds. There is a lot of training and time that goes into teaching your dog to sit and stay for an hour in a certain position with an outfit on.  People think “Oh my gosh! I want my dog to model!”  But does your dog have a sit-stay?  Are they okay around a bunch of people with flashing lights and cameras?  Many times, the answer is no. 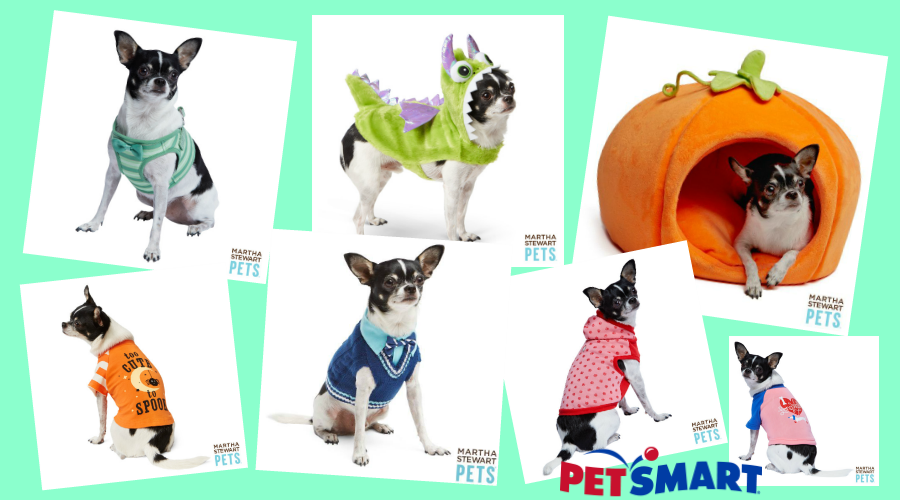 END_OF_DOCUMENT_TOKEN_TO_BE_REPLACED

I have to say, Wynston’s resume is quite impressive.  Now, it’s not as impressive as some of my other friends’ dogs, but I’m VERY proud of Wynston for doing everything he does.  I couldn’t be happier with how far he’s come.  He makes me one proud mom.

END_OF_DOCUMENT_TOKEN_TO_BE_REPLACED

I knew May was going to be a crazy month.  With the BlogPaws conference in Nashville, Matt’s graduation, agility trial, weekend events…my calendar is literally filled with at least 2-3 things a day.  Wynston also get hired for TWO photo shoots last minute (and possibly a third).  Here’s a look at what the next 2 weeks will be like for us:

END_OF_DOCUMENT_TOKEN_TO_BE_REPLACED

Finally I can let the world know – my boy is a model for PetSmart.  We were approached by Arizona Animal Actors in October about Wynston being an alternate for a Martha Stewart pets photo shoot.  With less than 24 hours notice, we were ready to go!

I was so nervous.  Yes, I had been working hard on Wynston’s sit-stays for a good 6 months to get him ready for the possibility of modeling, but I didn’t think the opportunity would come so soon, and I wasn’t sure he was ready.  The trick is, your dog has to be able to sit and stay on a backdrop with about 10 other people around snapping photos and shouting loudly…

Well, Wynston did incredibly well.  We spent about 8 hours at the shoot, and he wore about 5 outfits over the course of an hour.  We got to watch about 4 other dogs have their chance as well, which definitely helped us learn while we waited for our turn. I figured, even if his photos weren’t going to be used, it was an amazing experience and now I have an idea of what photo shoots will be like.  I mean, they steam each dog outfit and everything…it’s a serious deal!

I was on cloud nine when we left the studio that day.  I was so proud of Wynston.  Once afraid of his own shadow, he would now sit and stay in a room full of people with lights flashing at him and loud clicks of the camera.  Proud dog mom moment!

We figured if Wynston was going to be used, we’d see him around January in PetSmart ads, on the website and in stores.  He modeled the spring line of clothes, so I knew I’d have to wait a while.  Then today I got a message from my friend Ashley who found him…

WYNSTON IS ON THE PETSMART WEBSITE! No joke, I was screaming and jumping up and down.  My son, once clinging to life,  is now on the website of the biggest pet store in the nation, modeling for the most famous domestic goddess, Martha Stewart herself.

Wynston did model some girl clothing.  Some of the girl dogs modeled boy clothes.  Onlookers don’t know what sex the dog is, so it doesn’t matter what they are wearing.  I’m looking forward to seeing if he shows up in more outfits, and where his photos end up.  It’s a possibility he will be on TV, end caps in the stores and paper advertisements.  He may also show up on the website again in different outfits.

All of the work I have put into Wynston is literally paying off now.  Yes, Wynston is a professional so he does get paid for the photo shoots.  Martha Stewart tends to use only purebred dogs, and all dogs have to be approved for her shoots before they happen.  Her team liked what they saw with Wynston so that was really exciting in itself.  I’m not sure when we will get another opportunity for a shoot, but we would love to do another one!

Thanks to everyone who has been so supportive of our journey!  If you see any ads or end caps with Wynston on them, please share them on my Facebook page or email them to me.  I’d really appreciate it!

Wynston is growing a pretty impressive resume!  Be sure to check it out here!

Update: Wynston appeared in a local PetSmart ad in January 2015.