Last year I received the 2015 BlogPaws Best New Pet Blog nomination.  I will tell you that the minute I got the news was one of the proudest moments of my life.  Although I didn’t ultimately win the award, the nomination lead to an insane amount of opportunity, and I’m still reaping the benefits.  Give another blogger the opportunity that I’ve been blessed with by nominating them in one of several Nose-to-Nose award categories!  Nominations are open until April 11, 2016 and winners will be announced at BlogPaws 2016 in June.

The BlogPaws Pet Blogging and Social Media Nose-to-Nose Awards were created by the founders of BlogPaws to judge pet bloggers and people who write about pets online for their expertise, creativity, performance and achievements in one or more of 12 categories. Judging is done by a panel of distinguished professionals not by popular vote. 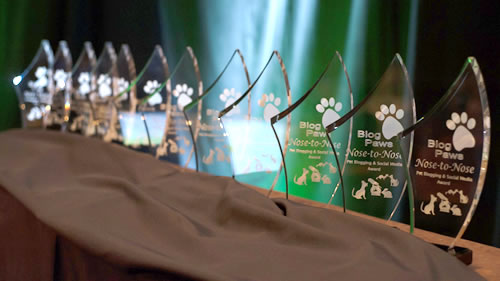 Nominations opened on 3/28/16 and close on 4/11/16.  Finalists will be announced on or around 5/7/16. They will each receive a badge to proudly display on their blog and one free conference ticket to BlogPaws 2016! Each finalist will also be featured in a BlogPaws blog post and on their social media channels.

Winners will be announced at BlogPaws 2016 in Phoenix, AZ on 6/25/16 at the closing ceremony, following a magnificent red carpet ceremony. Each winner will receive a personalized trophy and prize package to be determined! 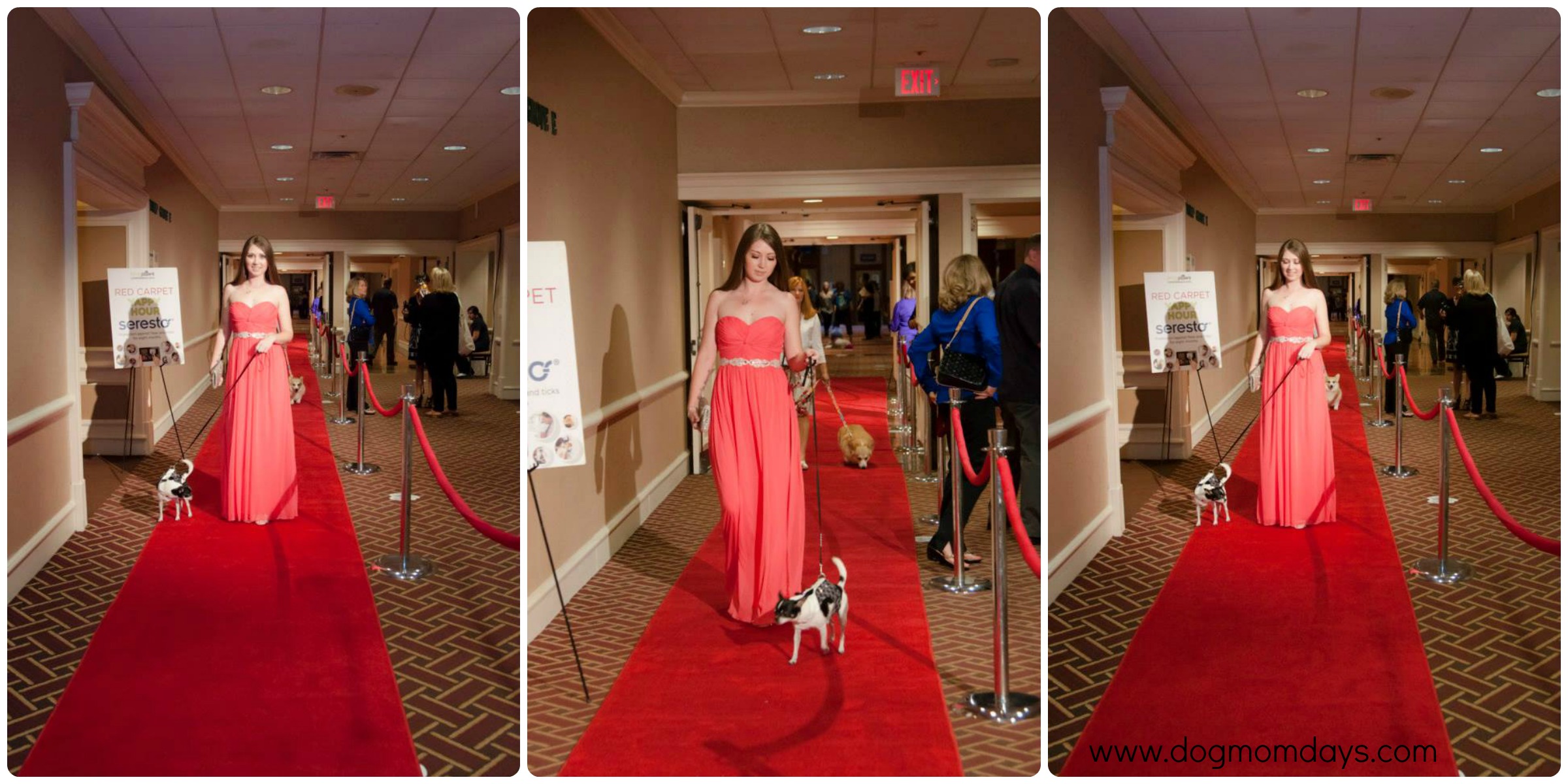 Pet bloggers truly appreciate your nominations, so please go make your selections! You have the ability to give someone the chance at a nomination that could change their life, and trust me, I know how amazing the opportunity can be 😉

In the meantime, use my Ambassador code BP16-Amb-Amanda10 for 10% off your BlogPaws registration cost! 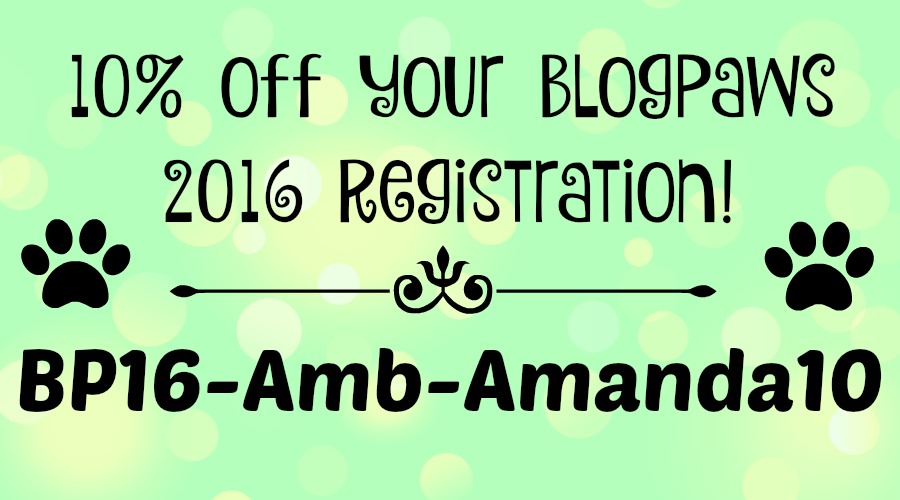 This is a sponsored conversation written by me on behalf of BlogPaws. The opinions and text are all mine.