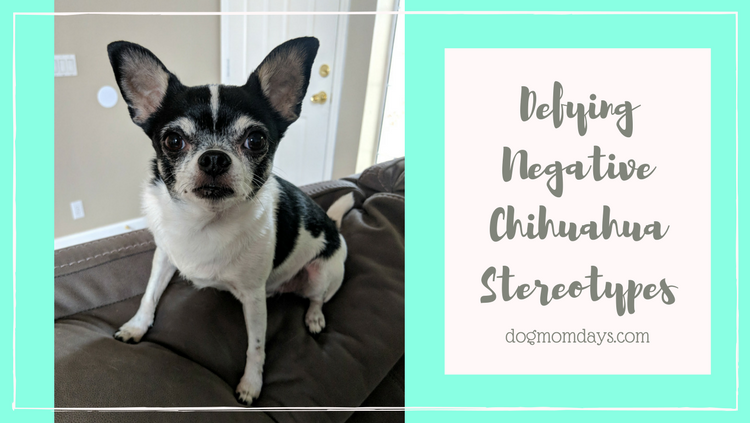 Lately it has become more and more apparent to me that Wynston truly defeats most (if not all) negative Chihuahua stereotypes. Through our many traveling adventures, I’ve learned that people are shocked by Wyn’s behavior excellent, as he’s always so calm, quiet and welcoming. This reminds me of a story…

I was at home working one day, my face buried deep in the confines on my computer screen, when the doorbell rings. My hounds begin singing the song of their people to let me know an intruder had arrived. I picked up Wynston so he’d stop barking and I opened the door. It was not, in fact, an intruder. Standing in front of me was the friendly water heater technician.

“Is that a…Chihuahua?” the man asked me, skeptically.

Reluctantly the man stroked Wynston’s little head a few times, and followed up with, “I’m terrified of Chihuahuas. The only one I ever knew bit me once. I’ve been scared ever since.” He slowly backed away.

“Wow, I’m so sorry! Wynston would never do that. He’s a mellow boy. But I can put him inside if it makes you more comfortable.”

It was a proud moment. Once again, Wynston had proven to me that he’s a great example for the Chihuahua breed. Although I was sad for that man and his past experience, I was happy that Wynston could show him that not all Chihuahuas are nasty dogs. In fact, any dog can give a breed a bad rap, but certain breeds like Chihuahuas and American Staffordshire Terriers receive the brunt of it. (Thanks a lot, media…). So let’s start by outlining the common Chihuahua stereotypes. 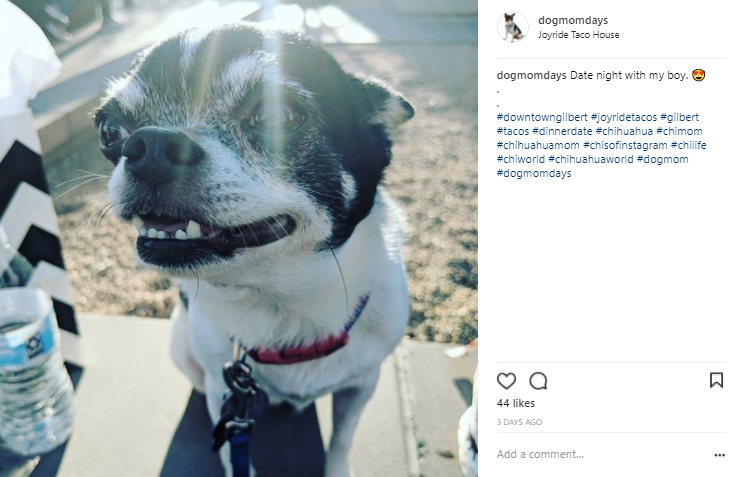 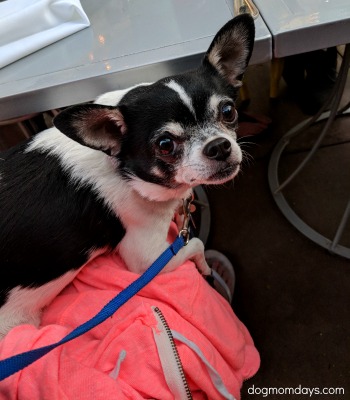 Chihuahuas are amazing dogs. Just like any breed, each has their own personality. Sure I’ve met Chis that are land sharks, but not Wynston. He defies all negative Chihuahua stereotypes and I’m grateful that he can be a great spokesdog for the breed.

Do you have a dog that defies their breed stereotypes in a positive way? Tell me about it!