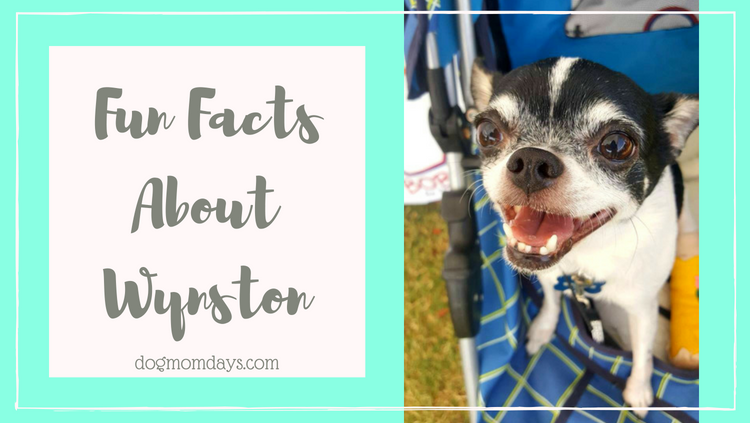 We’ve had some heavy content on the blog lately, and many informative posts. I figured I’d switch it up and throw something fun into the fray! Here are some fun facts about Wynston, some of which I’m sure many of you already know. But perhaps you can learn a new fun fact about my little boy.

He prefers big dogs. If Wynston could choose a dog breed to have in the house, it’d be a Great Dane.

He won 2nd place King Chihuahua in the 2013 Chihuahua Festival and Races pageant. 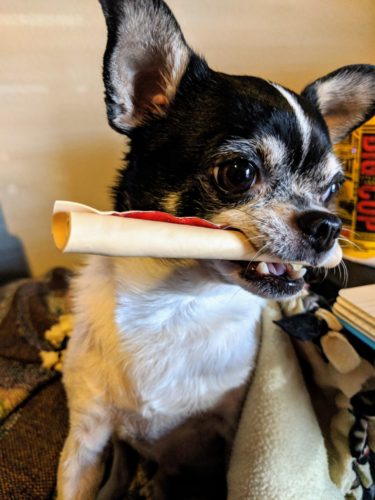 Every time we travel Wynston gets the zoomies as soon as we get to our destination. He absolutely loves traveling.

Wynston likes being the only dog.

Wynston has traveled to six states in the United States.

Over his lifetime (so far) Wynston has traveled over 9,100 miles via airplane!

Wynston has kissed a horse and a donkey.

He has been modeling for PetSmart since 2014.

Wynston has broken his foot. He’s also had surgery to have a lipoma removed.

Wynston had a baby tooth removed when he was 6 years old.

He loves riding in a stroller.

Wynston was most scared when he was chased by an aggressive, small, fluffy dog.

Wynston’s guilty pleasure is being the center of attention.

What does he hate the most? Getting his nails trimmed.

Wynston is afraid of Santa Claus.

He was in the PetSmart Black Friday add in 2015.

Wynston has never been on a boat, but it’s on our bucket list.

Wynston has been to several Arizona Diamondbacks games. 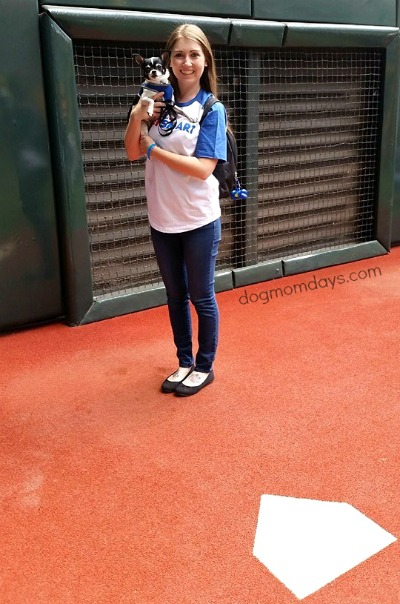 I want to know some fun facts about YOUR dog! Share them in the comments!