The Amazon Original Series ‘The Pack’ is a new global series that recognizes and celebrates the bond between humans and their beloved canine companions. Hosted by Olympic gold medalist Lindsey Vonn along with her canine pal Lucy, this series follows twelves teams of pups and their humans as they adventure across multiple continents.

The Pack will premiere on November 20th on Amazon Prime Video. In more than 240 countries and territories, viewers can watch these adventure-loving duos battle for $750,000 and their charity. Additionally, The Pack globally donated $250,000 during filming to several charities and helpful animal rescue organizations in each country.

END_OF_DOCUMENT_TOKEN_TO_BE_REPLACED 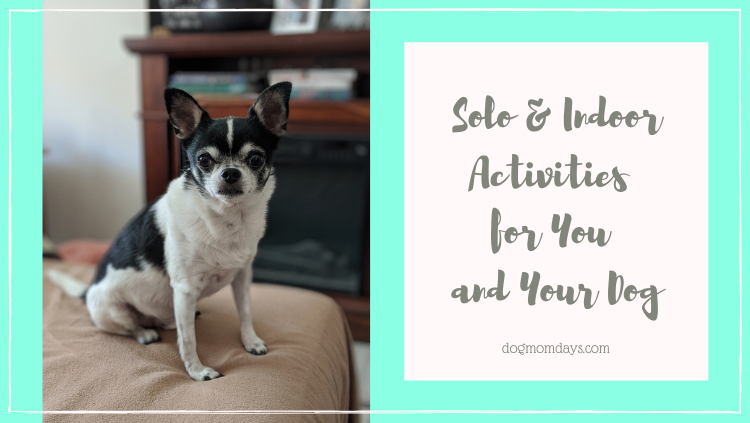 These are trying times. Coronavirus (COVID-19)  has created mass panic throughout the world. People are being told to stay in their homes and away from each other. “Social distancing” is what the media is calling it. Due to this recent phenomenon, I’ve compiled a great list of solo and indoor activities for you and your dog. This list is also beneficial for other situations, such as dealing with inclement weather or icky seasons.

END_OF_DOCUMENT_TOKEN_TO_BE_REPLACED

I don’t consider Wynston and I to be “hikers.” Although we enjoy hiking, I have to keep strenuous activity to a minimum due to my osteoarthritis. Typically I come across trails that I’m interested in while exploring wilderness areas. That’s how I found Butcher Jones Trail. Wynston and I were visiting Butcher Jones rec area when I noticed a trail head off the coast of the beach. When we decided to hike the trail a week later, we weren’t disappointed. The dog-friendly Butcher Jones Trail is an intermediate hike which offers breathtaking views.

END_OF_DOCUMENT_TOKEN_TO_BE_REPLACED 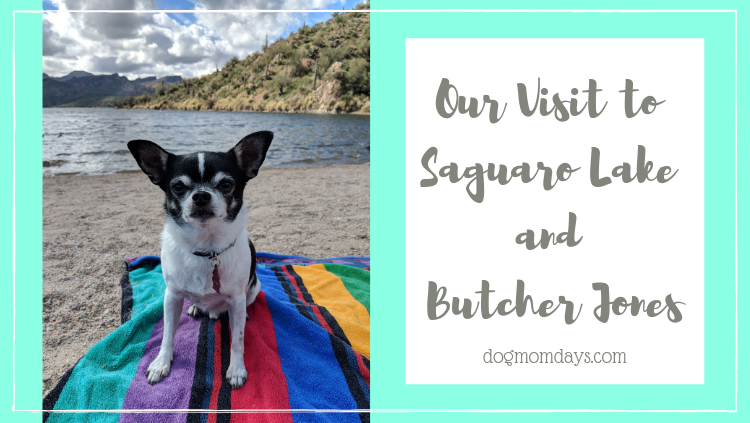 I’m dedicating 2019 to adventure and stepping outside my comfort zone. On days where I’m feeling less than adequate, rather than isolating myself and staying in my hermit cave, I leave my house instead. I find that when I get out into nature and explore new places with Wynston all of my worries disappear. One of my goals for this year is to travel around more of Arizona and truly enjoy everything The Grand Canyon State has to offer. So on a cloudy February day, we headed to Saguaro Lake and stopped at Butcher Jones Recreation Site to see what all the hype is about.