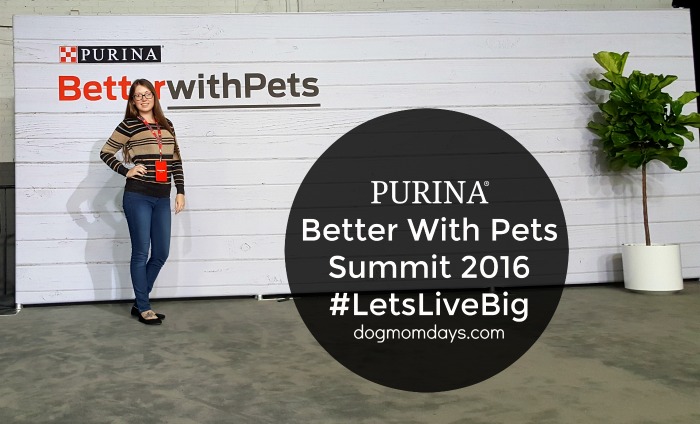 If you are reading this post, I’m sure you’d agree that pets make our lives bigger and better. This year’s Purina Better With Pets Summit once again took place in Brooklyn, NY. The theme was “Living Big.” I walked away from the event feeling motivated, inspired and more educated on how I can nurture the bonds I have with my pets so we can all live a bigger life together. In fact, I was SO inspired that I finally realized what I want to pursue my Master’s degree in – animal nutrition. I have an incredible amount of information that I want to share from the summit. This post will be a recap, and I plan to write more specific posts on topics that left a massive impression on me. 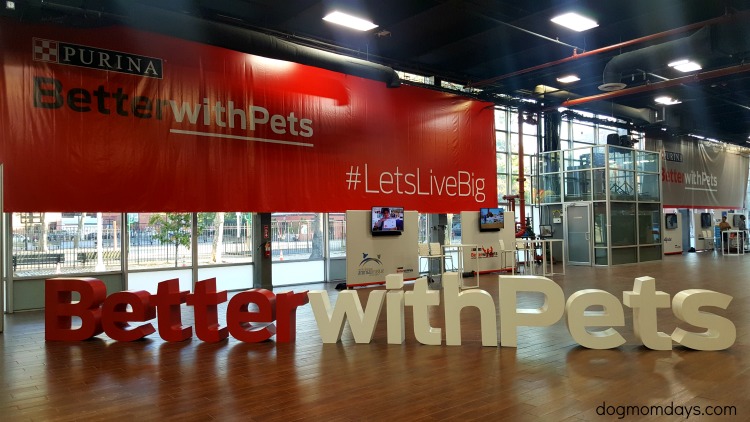 I was first invited to the Purina Better With Pets Summit in 2015. I was so shocked that Purina, a leader in pet innovation and nutrition, tasked me with sharing their mission and vision. I’ve been a Purina supporter for many years and my animals have thrived off of several different Purina brand foods. When I was invited to the Summit again this year, I was beside myself with happiness. I am incredibly grateful that I was able to attend again. And let me tell you – the panel discussions this year really got my wheels spinning. I’m ready to take pet parenthood to the next level, and share how you can do the same.

I love facts. I love statistics. I love scientific studies. I got a plethora of that at the Summit. I took notes during each panel, and I want to share some general, interesting points with you. 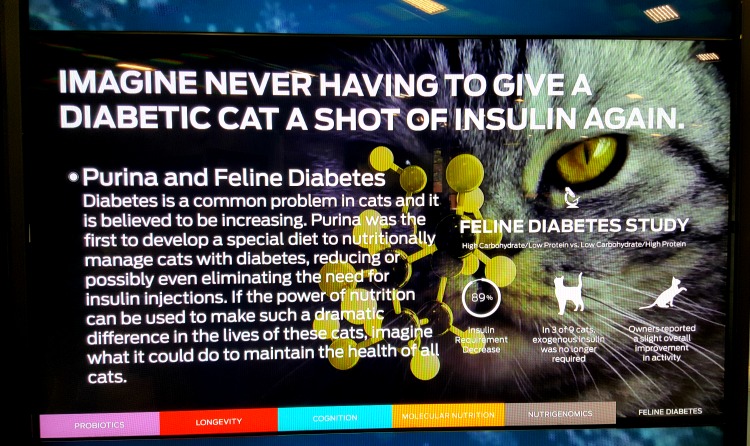 How Purina is Helping in Big Ways

How the Better With Pets Summit Inspired Me

During the second panel of the day, we got to hear from Nathaniel Fields. He is the president and CEO of the Urban Resource Institute. The work that he has done is amazing. URI is one of the largest domestic violence shelter networks in New York. The program currently houses 600 men, women and children, as well as 40 pets.

Before Purina’s partnership with URI, not one domestic violence shelter in NY allowed pets. That is slowly changing. Now three of the shelters are pet friendly and have safe havens for people who come into the shelters with their pets. Isn’t that incredible? I was truly touched by this entire concept. Like I said, I will be writing a separate post on the matter, which will include information on the Pets and Women Safety Act. 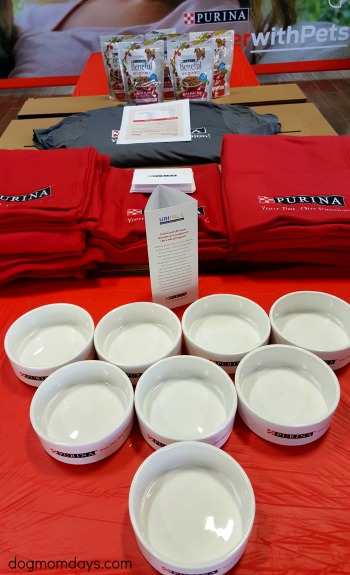 With that being said, we closed our day at the event with creating packages for people who seek refuge at one of the pet friendly URI shelters. We put together boxes for dogs and cats! They included food and water bowls, a leash for dogs, collars, a blanket, a shirt, treats and an encouraging hand written note. The activity was extremely heartwarming and it felt so great to be part of such an amazing cause. 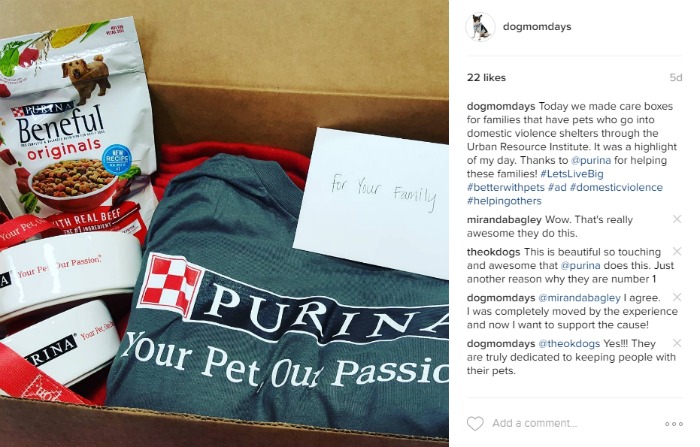 Demystifying Quality and Safety in the Pet Food Industry

I graduated from Arizona State University in 2011. Five years later I’ve been batting around the idea of pursuing my Master’s degree, but I couldn’t decide what I wanted to study. There are endless options. However, after leaving the Better With Pets Summit, I came home and told these words to Matt, “I know what I want to get my Master’s degree in now…animal nutrition.”

I was so engrossed in the first panel of the Summit, which was pet food quality and safety. The ideas and facts being spewed out by the professionals was fascinating. The pet food industry is becoming more transparent now that pet parents want to know exactly what is in their dog’s or cat’s food. In fact, I’d venture to say that some of our pets eat better than we do…but I wouldn’t know anyone like that… 😉 Here are some key points I learned, which I will elaborate on in a further post. 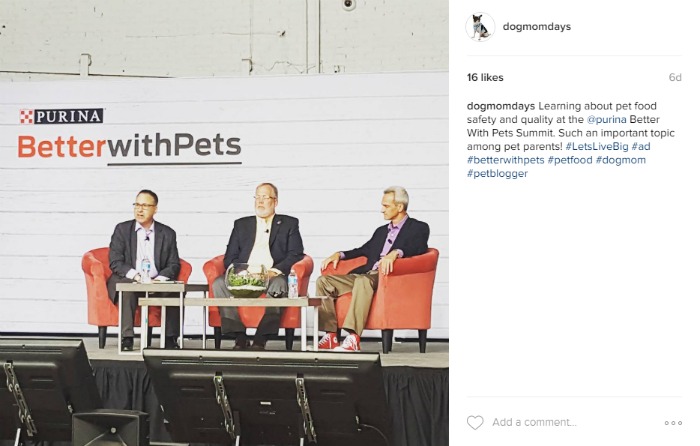 As you can see, I learned a massive amount of useful information at the 2016 Purina Better With Pets Summit. I thoroughly enjoyed hearing about everything Purina does to help communities. They are much more than a pet food company – Purina stands for innovation, community outreach and expertise in the field of food quality and safety. Check back for posts that delve further into pet food (and its health benefits) and Purina’s partnership with URI.

I continue to stand behind the Purina name because I believe in their mission and vision. Purina’s first priority is ensuring that pets live healthy, productive lives with their humans. How could you not agree with that?! I’d like to extend another huge thanks to Purina for the invitation to the 2016 Summit, as well as all of the inspiring Purina employees who work tirelessly to make our lives bigger and better with pets!

*This post is sponsored by Purina. Amanda is a long time supporter of Purina. All text and opinions are her own.*