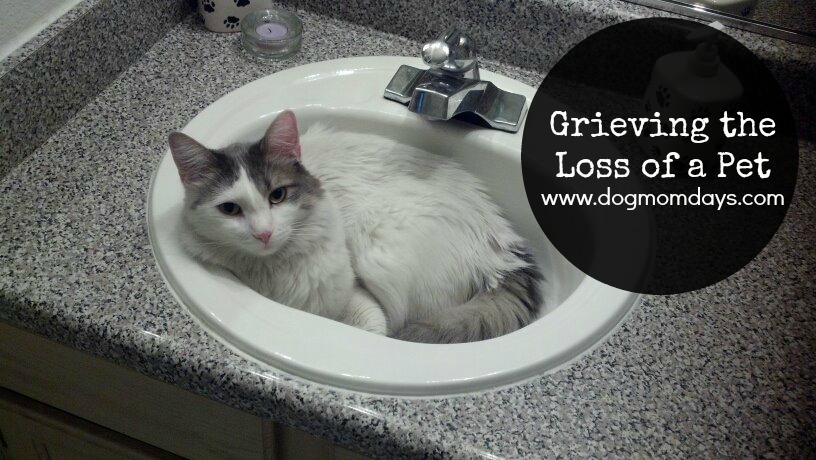 I adopted Edison when he was 8 weeks old in September of 2010. He was the first cat I had on my own. I remember how rambunctious he was. He’d never let me sleep. He always wanted to play. Edison gave me a run for my money, and I’d do anything to have him back. Edison ran away almost three years ago and I’m still not over it. I still cry. I’m still grieving. I pray everyday that God will bring him home to me.

END_OF_DOCUMENT_TOKEN_TO_BE_REPLACED

June has been crazy.  Five days after I came home from Nashville, Sammie passed away.  I spent that entire week trying to save him.  He ended up passing away in the very early morning of Friday, June 5.  It’s definitely not what I expected to happen right after coming home from a wonderful trip – and I wasn’t even expecting it to happen within the next three years!

END_OF_DOCUMENT_TOKEN_TO_BE_REPLACED

My guinea pig Sammie passed away on Friday.  I adopted him in January but in the short time he was a part of our family, I wasn’t the only one who became extremely attached to him.  And I’m not the only one who’s struggling with his loss.

END_OF_DOCUMENT_TOKEN_TO_BE_REPLACED

Early this morning I lost my Sammie.  It was a terrible, tragic death.  I watched him decline so rapidly over the course of four days.  It was painful for me, but I can only imagine how painful it was for him.

END_OF_DOCUMENT_TOKEN_TO_BE_REPLACED

Animals grieve like people do.  Ask anyone who’s lost a pet in a household with multiple animals.  Just like humans, each animal deals with loss and mourning differently.

When my cat Edison ran away in July 2013, I was devastated.  I had a bond with Edison that was unlike any bond I’ve ever had with a cat.  I mourned his loss for quite a while, and to be honest, I still do because I don’t know what happened to him.

Shortly after Eddy went missing, my younger cat, Sadie, became very depressed.  She started howling everyday, multiple times a day.  She became less active and started to gain weight.  I sought help from my vet who suggested a low dosage of anxiety medications but I decided to get a second opinion.

END_OF_DOCUMENT_TOKEN_TO_BE_REPLACED

My name is Amanda and I'm a creative pet writer and blogging coach. I'm the mom to Wynston, a rescue dog turned PetSmart model, and three amazing cats. Let's work together! Email me at amanda@dogmomdays.com

Get Your Dog DNA Test!