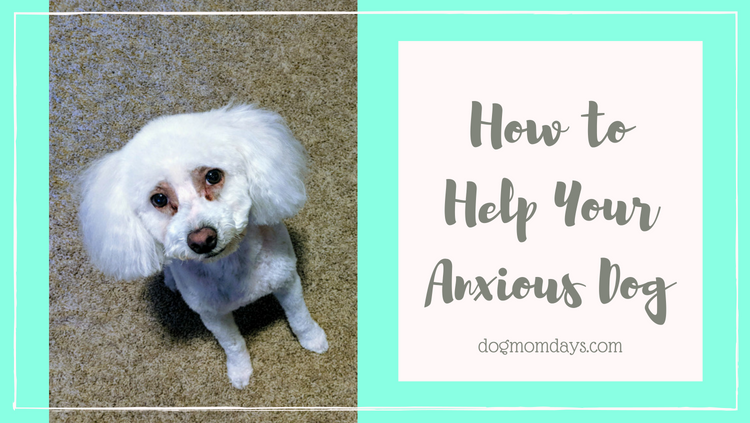 One struggle I often hear about from pet parents is, “My dog has bad anxiety.” Firstly, I’m terribly sorry. I know what you’re going through and I understand how difficult it can be. Although I’m not a veterinarian, there are some ideas that I have for helping your dog with their anxiety. I’ve learned first hand about the challenges you face, as Khloee’s anxiety has been apparent since she was just a wee gal. While this post offers suggestions, please note that I absolutely recommend consulting a veterinarian or licensed canine behaviorist if you think your dog’s anxiety is out of your control.

END_OF_DOCUMENT_TOKEN_TO_BE_REPLACED 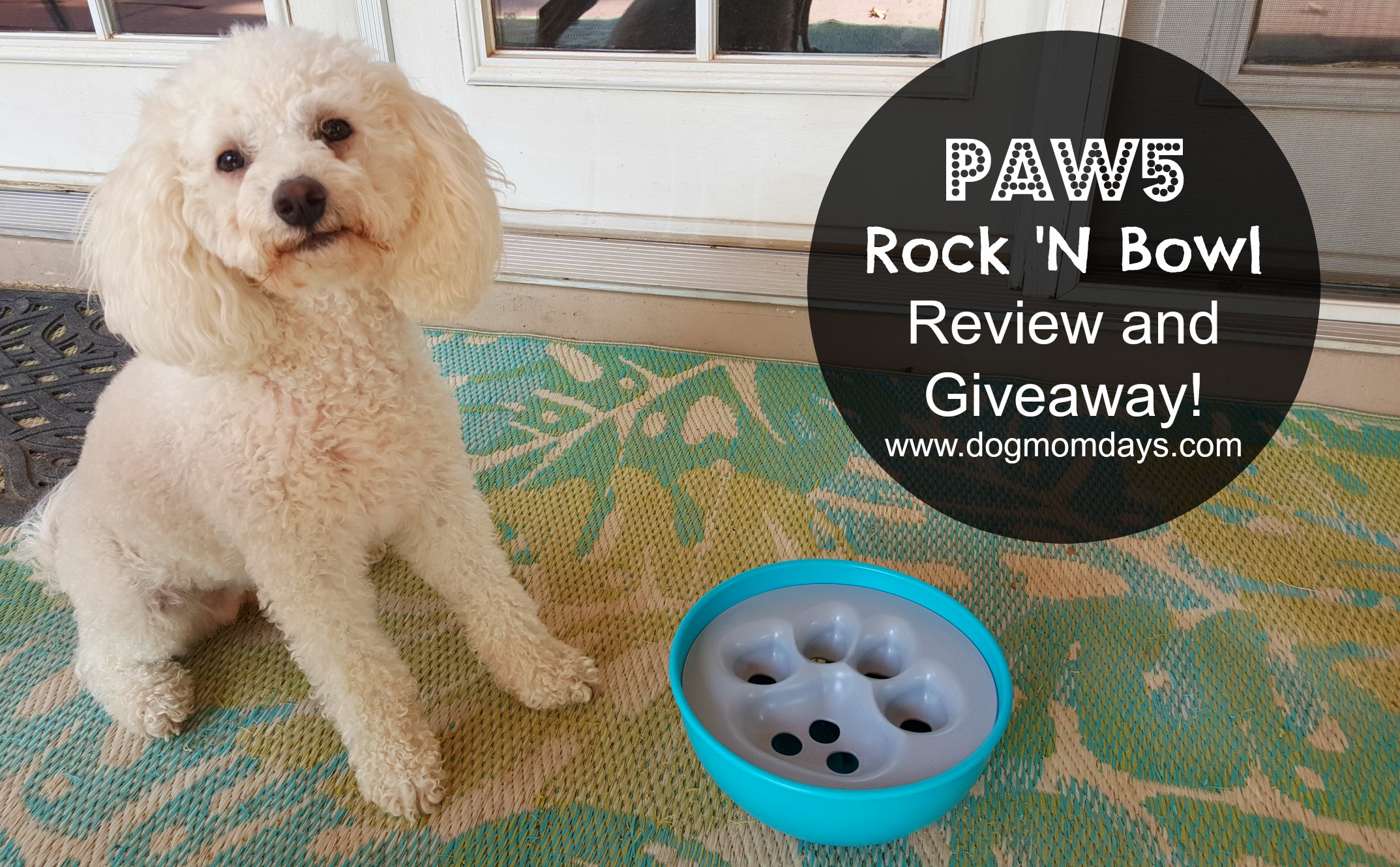 Picture this. You walk in from work to greet your dog, who’s been anxiously awaiting your arrival since you stepped out the door eight hours ago. “I know, I know. I was gone all day! Hi! I missed you too!” You put your purse on the kitchen counter and ready your dog’s bowl for their mundane kibble meal. You put it on the floor and your pup chows down. Thirty seconds later, they are jumping on your pant leg again. But what if you could give them a more fun, interactive meal time? One where they could challenge themselves and use their brain which has been worrying about you all day! The PAW5 Rock ‘N Bowl has come to your rescue!

END_OF_DOCUMENT_TOKEN_TO_BE_REPLACED

I arrived at my best friend Andria’s house to pick her up for a dinner date. When I walked inside, I greeted her and her husband Paul, but most importantly, their dog Dexter! Andria was showing me her new couch as I sat down to play a game of fetch with Dexter. While we were chatting, Andria began to tell me about this toy that she thought Dex would absolutely love called Tether Tug. As she showed me the video, I agreed that it would be perfect for Dexter, being that it would work well for his toy drive and energy level. The very next day, I received the opportunity to review Tether Tug! The universe works in mysterious ways, eh? My initial thought was to have McKenzie Rae and Khloee test out the Tether Tug but then I thought who better to give it a run than Dexter? So back to Andria’s house I went a few weeks later, Tether Tug in hand.